Police have identified a man who they say was caught on camera shooting at a van before he was fatally shot by an officer in Hollywood.

According to police, officers responded to the 7000 block of Liberty Street around 2:40 p.m. after a man reported that someone began shooting at him as he was driving.

Surveillance footage showed the suspect fire multiple times at the white van, and police said the vehicle had bullet holes. 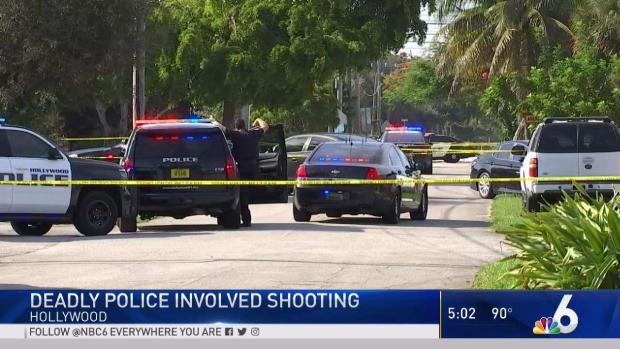 A short time later, police found Cypress, who matched the description of the shooter. When officers tried to make contact with him, there was some type of confrontation and the fatal shooting happened.

Cypress was pronounced dead at the scene. Police said he was armed at the time of the shooting.

“The Hollywood Police Department Homicide Unit will be conducting a full and thorough investigation of the incident and what led to this officer involved shooting,” police said in a statement. “A parallel investigation will be conducted by the Hollywood Police Department Internal Affairs Unit, and all findings will be brought forward to the Broward State Attorney’s Office.” 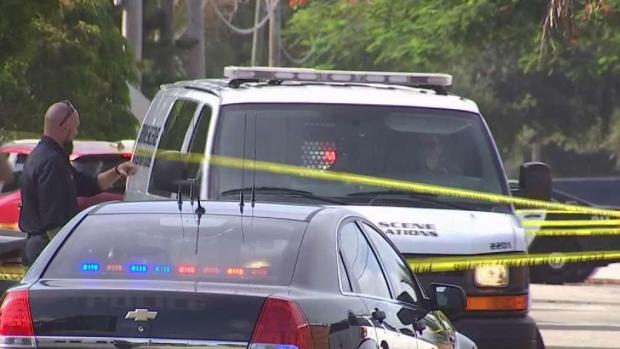