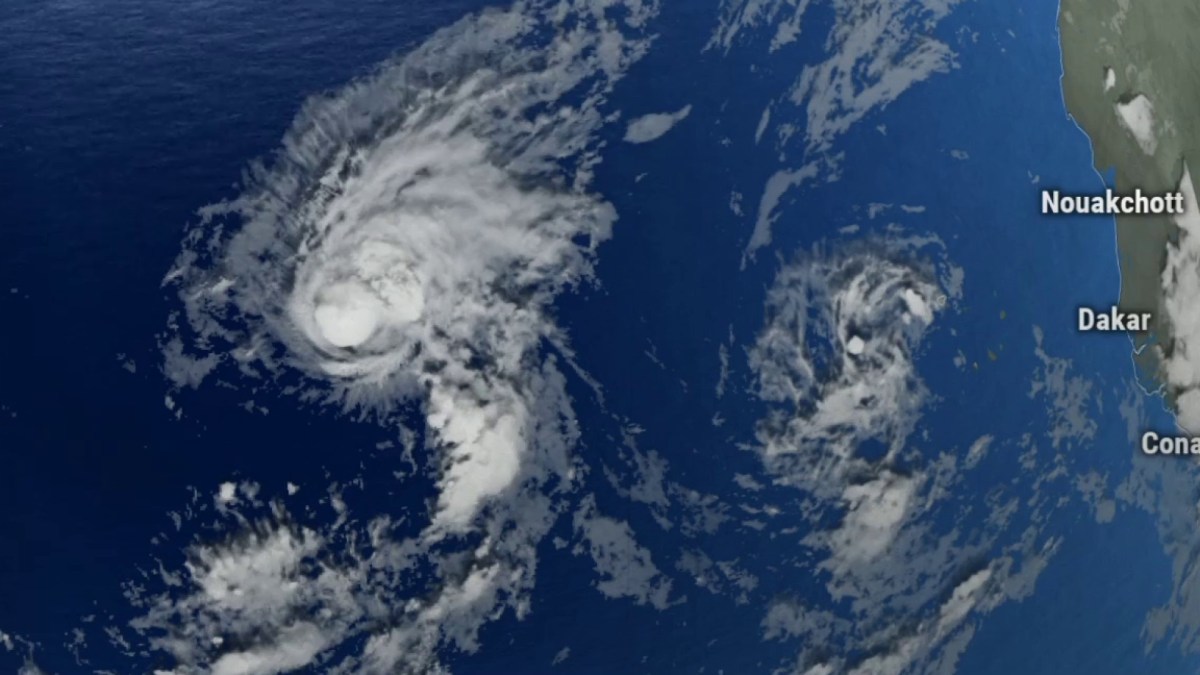 Tropical Storm Paulette weakened as it moved through the Atlantic and Rene was downgraded to a tropical depression Monday night but are still not a threat to South Florida or any land areas.

The latest advisory on Tropical Storm Paulette has the system with winds at 60 miles per hour and moving slowly to the northwest at 9 mph, but it sits about 1,400 miles from the closest land area and is forecasted not to be a threat to the United States at this time.

No
warnings or watches have been issued at this time.

Rene weakened with winds at 35 mph and is moving to the west at 16 mph. As of the latest advisory, it sits 360 miles west-northwest of the Cabo Verde Islands.

Much
like Paulette, the track of Rene does not have it impacting South Florida.

Rene
is the Atlantic’s earliest 17th named storm on record, breaking the previous
record of Rita, which formed Sept. 18, 2005.