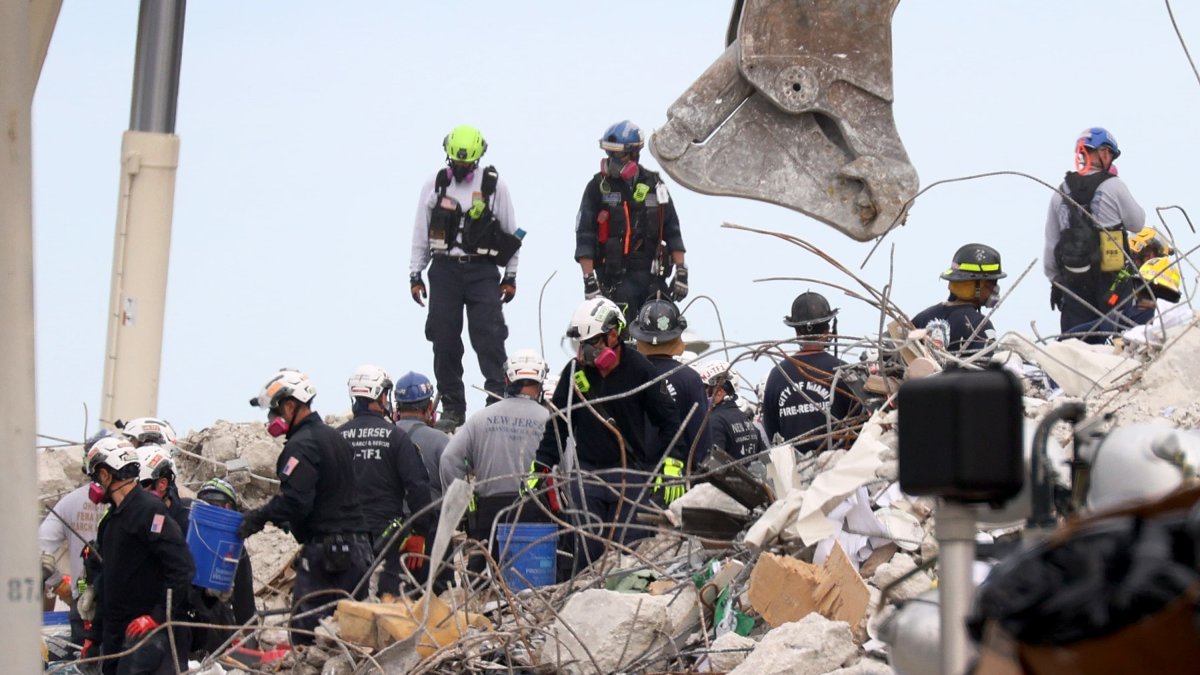 Florida will decide whether to require more inspections in condo buildings after the Surfside condo collapse of the Champlain Towers South.

Who will conduct those inspections is still up for debate.

Just more than one month ago, the collapse shook Florida. Policymakers are already talking about what changes are needed for older buildings. The changes could be big.

According to the Florida Bar, there are 912,000 condo units 30 years or older in the state. Those units have two million people living in them.

Since the collapse, many Floridians have questions about the safety of their buildings. For concerned Floridians, the engineer the Town of Surfside hired to investigate the collapse says inspectors should be registered with the state.

“No unit owner should go to sleep at night worrying whether they’re going to wake up in the morning because their condominium has or has not been maintained,” said William Sklar, the chair of the taskforce from the Florida Bar researching policy changes to recommend.

Sklar says requiring condos to inspect and certify their buildings every thirty years or less is on the table. They’re debating a number of things, including who should do those inspections.

“Certainly they should be licensed or currently licensed professional engineers. But what type of engineers? Structural engineers? Probably. Are there specific certifications for who is doing that report and what their credentials are,” said Sklar.

There are five steps to become a licensed Professional Engineer in Florida. First, a person needs to have a bachelor’s degree. Then, they need to pass the Fundamentals of Engineering Exam, usually taken their last year in college.

Then, they must pass another test called the Principles and Practices of Engineering Exam. After that, they must have 48 months working under a licensed engineer. Then, they can apply to get a license themselves.

Policymakers will also weigh adding an additional license to be a specific Structural Engineer.

The Florida Structural Engineers Association has pushed three times unsuccessfully in the legislature for the structural engineer license. It once passed both chambers but was then vetoed by the Governor.

One of their arguments for the license is under the engineering code of ethics, an engineer is not supposed to practice outside their area of expertise and there are many types of engineering – traffic, water, surveying to name a few.

Experts do predict a shortage of structural engineers over the next six months because of the incredibly high demand for inspections after the Surfside collapse.

The Florida Bar expects to make their recommendations within 90 days. Other groups will likely make more recommendations before Florida lawmakers return for their regular session in January.