In a car outside of her school, a young woman makes a disturbing confession to a Miami-Dade Schools Police detective about what she says happened to her in the fall of 2015.

“We were student and teacher,” she told the detective. “We became intimate.”

The former student, who was 16 at the time, says they had sex at least five times – inside the teacher’s classroom during school hours at Brownsville Middle School.

And she wasn’t the only one. 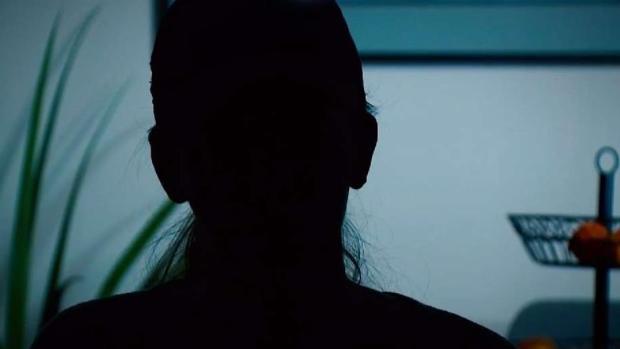 In an emotional interview, another former student told police she was a victim of the same teacher.

“He took me into his office and that’s when he started touching me,” she said. “He tried to cover my mouth because I kept screaming…and he raped me.”

The girls are talking about Wendell Nibbs, a former physical education teacher, who was arrested and charged with sexual battery in 2017 in the case of the girl who told police she had sex with him about five times. He has entered a not guilty plea and is expected to go to trial early next year. 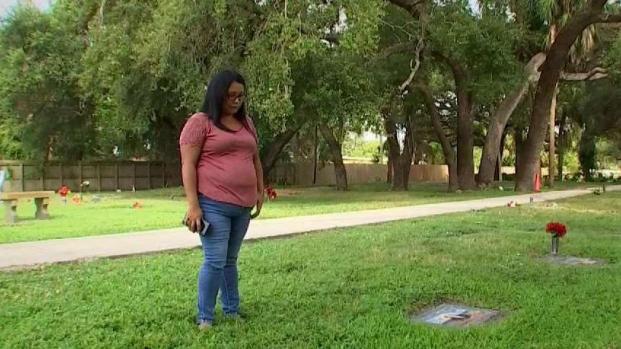 NBC 6 Investigators found that the two former students are among at least seven who have accused Nibbs of sexual misconduct since 2004.

Nibbs denied the allegations during a 2017 interrogation with the district’s police.

“I don’t play around like that,” he said. “I never had any sexual encounter with any student.” 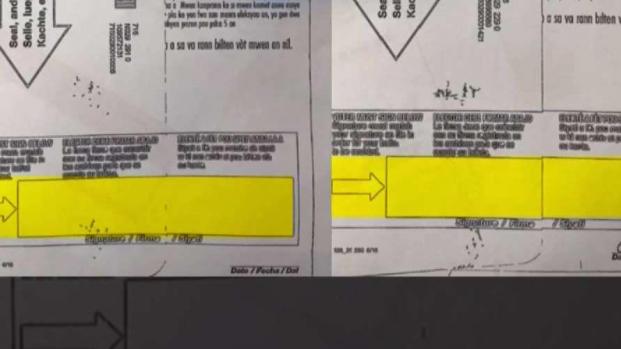 But Nibbs’ arrest warrant and personnel file show a history of complaints involving sexual misconduct, some dating back more than a decade.

In May 2004, two female students made the first complaints about Nibbs just months after he became a full-time teacher at Brownsville Middle. One student said he made sexual comments to her and grabbed her to pull her towards him. Another student said he asked her for oral sex. According to his personnel file, Nibbs was removed from the school during an investigation from May 21, 2004 to September 11, 2004. The preliminary personnel investigation report indicated the allegations could not be corroborated and were ruled unsubstantiated. 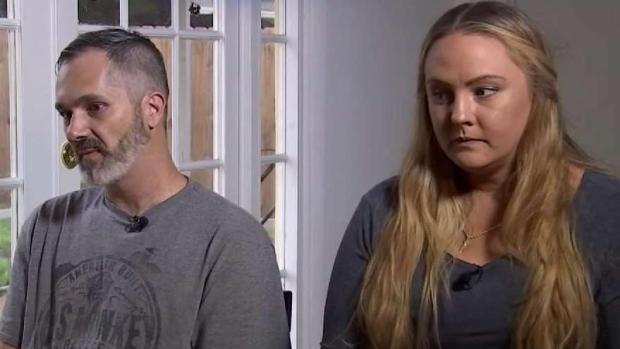 In 2006, another female student said he asked her for a kiss. The complaint was also ruled unsubstantiated.

In 2013, a complaint was filed accusing Nibbs of “showing pictures of women private parts, touching the alleged victim (a student) on her legs, and talking about the development of her body.” The district’s civilian investigative unit looked into the allegations. In a 23 minute interview, Nibbs said it was “all a lie” and that he “has never engaged in any conversations of this nature” with students. The case was closed with no probable cause that Nibbs did anything wrong.

In 2015, a student complained Nibbs asked to see her private parts. The district found no probable cause for the comment to her. He denied the allegation and none of the witnesses interviewed said they heard the comment. However, Nibbs was given a letter of reprimand for failing to report to school administration that she had told him she was being bullied.

When school police interviewed her again in 2017 about her 2015 complaint, she told them he had raped her. Her allegations are not included in the current charges Nibbs faces.

In 2016, a student and her parent reported to the school that Nibbs made inappropriate comments to her about her body and asked her if she was a lesbian. The district in this case found probable cause that he made the inappropriate comments. According to the arrest warrant, she told police that she knew Nibbs was involved in a sexual relationship with another student. Nibbs personnel file shows he was told to “cease and desist from any inappropriate communication with students.”

A few months later in November 2016, a student came forward and admitted she was the one involved in a sexual relationship with Nibbs that was happening at school during school hours.

Nibbs was again removed from the school and put on administrative duties during the investigation. A year later, he was arrested and charged with sexual battery. He resigned that same day, November 30,2017.

“He shouldn’t have been there. He shouldn’t have contact with kids,” a former student, who asked not to be identified, told NBC 6 Investigators during an exclusive interview. We will refer to her as Wendy.

She says she’s the student who complained in 2013 that Nibbs touched her inappropriately.

“He told me I had the body of a grown woman when I was thirteen,” she said. “It got to a point every time I see him, he was touching me below my waist.”

Her father recalled the moment Wendy told him what was happening.

“This is my daughter, this is my baby girl,” he told us. “Your job as a parent is to protect your child, and it just made me feel like I had failed her.”

Again, an investigation at the time determined there was no probable cause or discipline for Nibbs.

“My daughter had to see this guy, who sexually assaulted her, who made her feel this uncomfortable every day,” said Wendy’s father.

The family has hired Aventura attorney Mark Hirsch to sue the district.

“They basically give this guy a platform to do this,” said Hirsch. “They dropped the ball 100 percent.”

NBC 6 Investigators found that Nibbs is one of more than 40 teachers in Miami-Dade and Broward counties who have been disciplined or arrested due to incidents related to sexual misconduct in the past two years.

“We are here to protect our students,” said Dr. Jimmie Brown, who oversees the Miami-Dade Schools’ disciplinary process for teachers.

He wouldn’t talk about Nibbs’ case specifically but describes the investigative process as “extremely solid.”

“When we are made aware of the allegations, we take them seriously and we conduct a very fair and thorough investigation and we take the appropriate disciplinary action,” he told us.

Brown says that includes removing teachers from the classroom during an investigation.

“They are placed on alternate assignment during the course of that investigation, until the results come back,” he explained.

But Wendy’s father doesn’t think the district did enough.

He says his daughter was diagnosed with PTSD and has been seeing a therapist.

Neither Nibbs nor his attorney responded to our calls, visits and emails.