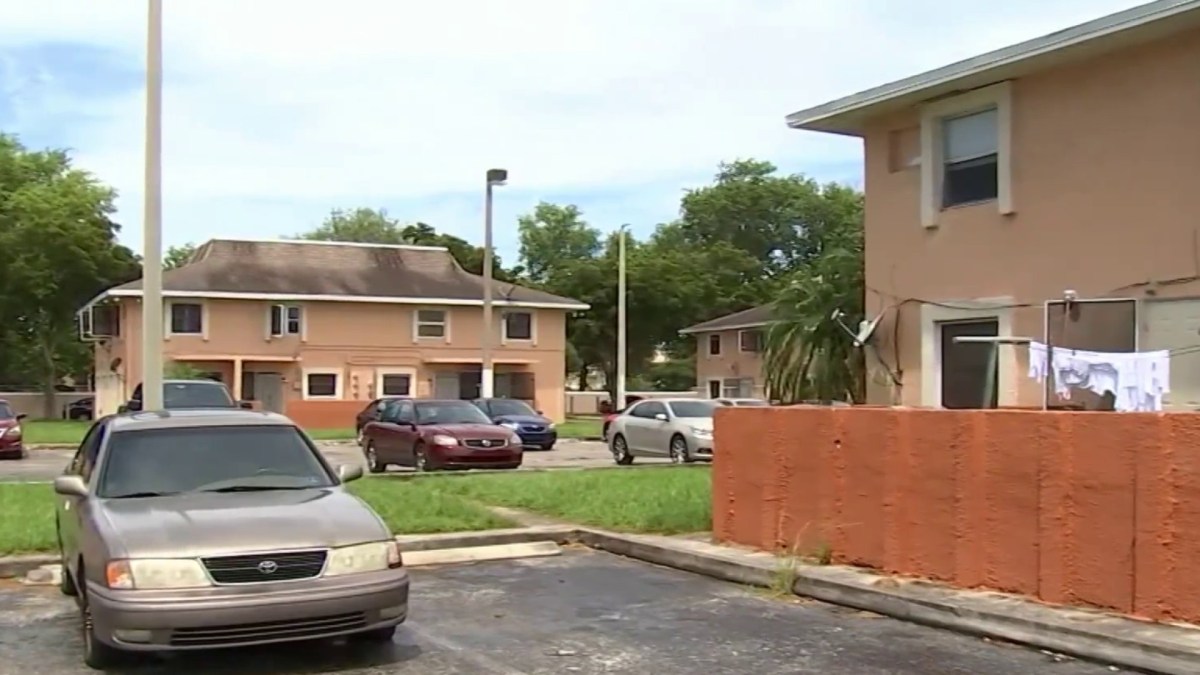 A South Florida teenager is in critical condition after getting shot in a drive-by Tuesday in southwest Miami-Dade.

Miami-Dade police officers responded to the area of SW 139th Avenue and 262nd Street at around 10:40 p.m. because of an alert on ShotSpotter. They found a 16-year-old boy who had been shot.

The victim’s mother told authorities he was shot outside their home and then he ran inside and collapsed. He was airlifted to the hospital, where he remains in critical condition.

“It was around 10:30 last night and it was just a riddling of gunshots,” said Britney Bryant, who lives nearby. “Just all the time and it comes out of nowhere with no warning with no nothing … you gotta be ready all the time.”

Miami-Dade Schools Superintendent Alberto Carvalho said in a tweet that he was praying for the teen’s recovery.

Anyone with information on the shooting should call Crime Stoppers at 305-471-TIPS.