The family of a 14-year-old boy who nearly drowned while swimming in a canal said the teen is doing fine days after the near-death experience in North Miami Beach.

John Fodley Pascal was rushed to the hospital Monday afternoon after he was pulled from the water near Northeast 162nd Street and Northeast 15th Avenue. His mother, Derline Philogene, told NBC 6 on Thursday she is expecting that he will make a full recovery.

“By the grace of God, he’s doing fine right now, because he opened his eyes today,” Philogne said.

Pascal’s friend, Alcides Alexander Alfonso, said he and his friends tried to save him when they saw he was drowning and called 911. Pascal was hospitalized in critical condition. 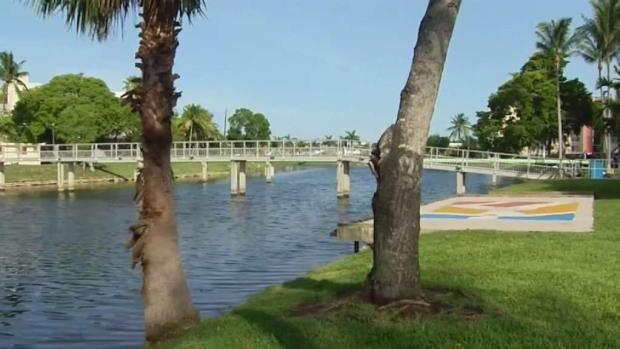 In the meantime, Pascal’s mother said she is hopeful.

“We’re waiting day by day, little by little, he’s going to make it,” she said. “Because God is in control.”