A woman who believes her wallet was stolen at an Alcoholics Anonymous meeting earlier this month in Boca Raton had a combined $1,700 worth of charges on two credit cards hours after the meeting concluded, Broward Sheriff’s officials said.

The woman told officials she was at the June 9 meeting and retrieved her wallet to make a donation. She putit back in her purse and placed the bag on the chair, authorities said. It was at that point she believes the wallet was stolen.

The suspect charged more than $800 worth of gift cards to one credit card and about $900 on another card at a Target store located in Deerfield Beach later that day, officials said.

According to surveillance video, the suspect was wearing a white dress shirt and light-colored pants. She has long brownish hair that was partly pinned back away from her face, police said. 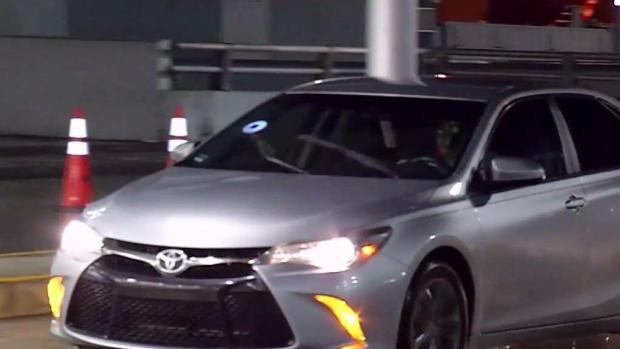 Anyone with information is asked to contact BSO or Broward CrimeStoppers at 954-493-TIPS.