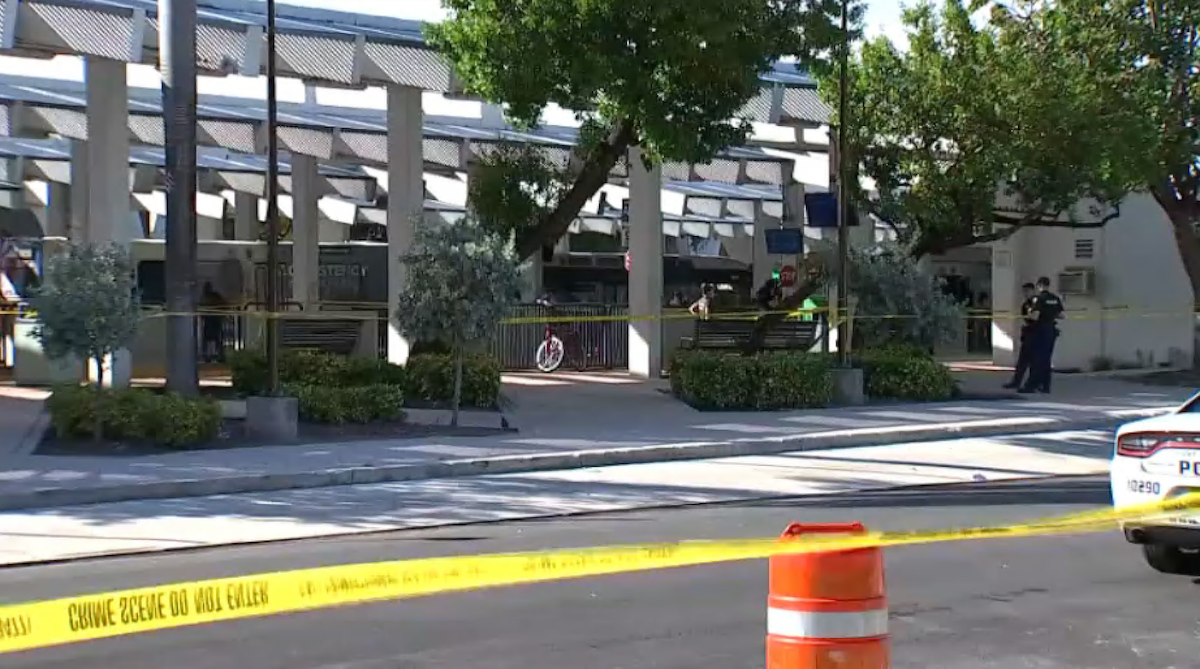 According to police, the incident happened at the main Broward County bus terminal at the intersection of northwest 1st Street and northwest 1st Avenue. They say two individuals were involved in a disturbance as people began taking shelter at the terminal due to the rain.

Eventually, police say, one of the individuals pulled out a firearm and shot the other multiple times before firing at two other bystanders.

Both bystanders were taken to Broward Health and are expected to be released shortly. The third victim remains at Broward Health in critical condition.

Police have not confirmed whether the shooter has been arrested.