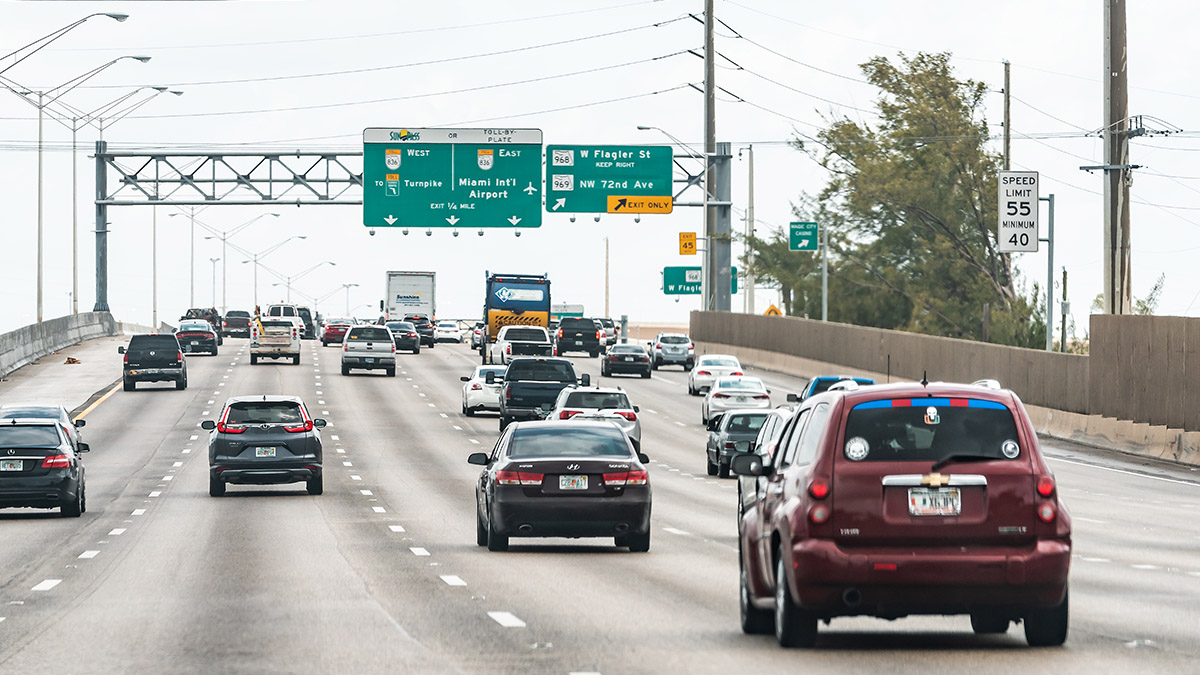 Concluding the biggest, costliest boondoggle in agency history, the Miami-Dade Expressway Authority (MDX) has paid $66.5 million to a contractor who successfully sued the agency for breach of contract, wrongful termination and bad faith.

The settlement, signed in May, bars MDX and its former contractor from communicating with the media or anyone else to “discuss (the) agreement and/or the facts or circumstances giving rise to the agreement.”

But the NBC6 Investigators team, which has exclusively revealed details of the years-long dispute, independently uncovered the existence of the settlement agreement this week after checking a court docket.

Electronic Transactions Consultants Corp. (ETC) sued MDX in 2012 for breach of contract and bad faith, claiming MDX made it impossible for it to design, install, maintain and operate the toll-by-plate system, which reads the license plates of vehicles without Sunpass and then bills the registered owners.

MDX tried to blame ETC, claiming it misled MDX about its abilities and intentionally underbid the contract.

But in January 2018, Miami-Dade Circuit Judge William Thomas delivered MDX a stinging defeat, denying all its claims, and awarding ETC $53.3 million in damages and interest.

He found some of MDX’s actions were “dishonest, capricious, or in bad faith.”

With more interest piling up at the rate of nearly $3 million a year, the MDX board could have settled then, but chose instead to pay more lawyers for an appeal. It lost that appeal in January and then decided to appeal to the Florida Supreme Court.

But in May, the settlement was signed and MDX dropped that appeal.

While the settlement amount was $66.5 million, the total cost to the agency of the fiasco adds up to around $84 million — more than every nickel and dime collected by the agency over five months, February through June, this year.

In addition to the $66.5 million (which had been set aside in reserves in case of such a loss), MDX has:

The NBC6 Investigators found the MDX board could have saved millions in legal fees and costs, interest and damages in September 2016, when ETC offered to settle the case for $30 million.

But they chose to continue litigating.

The agency’s attorneys successfully moved to remove the first trial judge and the case went to trial for a second time, this time before Judge Thomas.

It turned out to be a bad move.

In his order, Judge Thomas ruled that MDX “misled” bidders and “suppressed” key information, acting “in bad faith or dishonestly.”

And he questioned the credibility of MDX witnesses, saying there was “very little presented by the defense witnesses” during the non-jury trial that he “can trust and believe” on a key issue.

“ETC was willing and able to perform its obligations under the contract, but was prevented from doing so by MDX,” the judge found. “MDX did what it wanted to do, when it wanted to do it, without any regard for how its actions would impact ETC or each parties’ contractual obligations.”

For other reasons, MDX is now fighting for its life in an appeals court in Tallahassee after the legislature voted and the governor signed a bill replacing the agency with a new board, with powers shifting from Miami-Dade County to Tallahassee. A trial court ruled the state power grab was unconstitutional, but the state is appealing.

With both MDX and ETC forbidden to discuss the settlement, they agreed they could only issue one statement: “MDX and ETC have reached a settlement of all issues relating to the litigation between them. There are no admissions of fault by either party.”

Of course, only one party is paying the other $66.5 million.