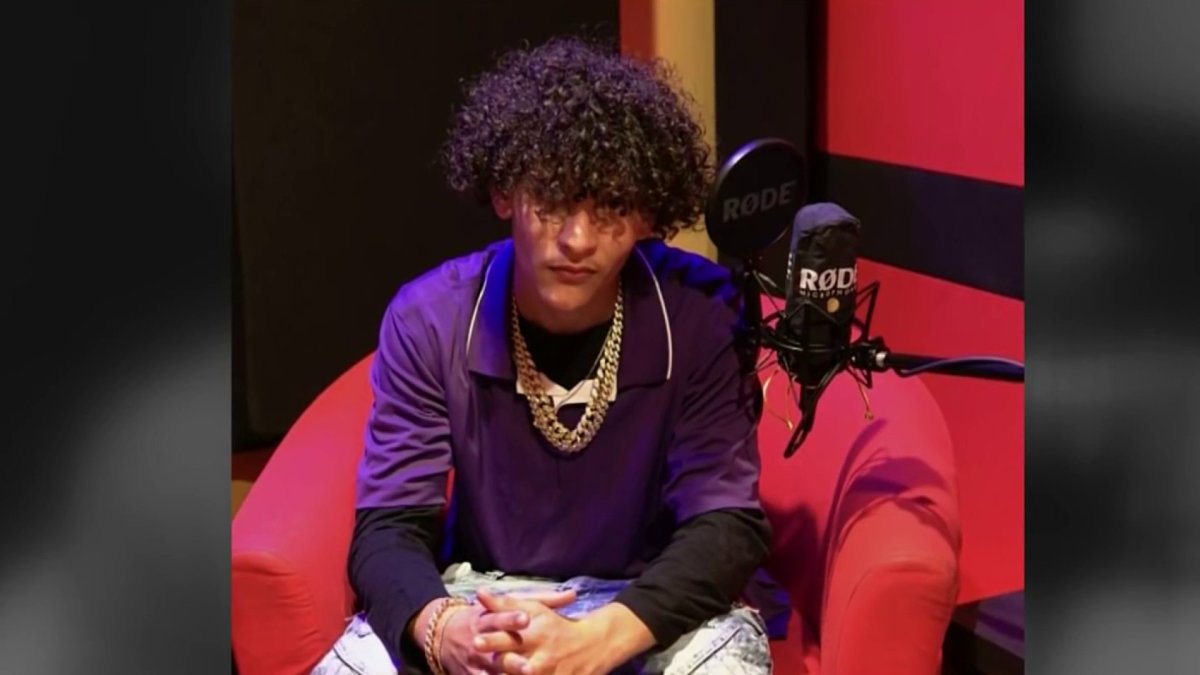 A mother said her estranged husband fatally shot her son and injured the teen’s girlfriend during a dispute inside a home in southwest Miami-Dade.

The incident happened shortly before 1 a.m. Friday in the 12800 block of Southwest 263rd Terrace.

“I wish this was a nightmare and I could wake up (from),” Sanda Monzon said. “I still feel it’s not real.”

Monzon said Jairo Lara-Garcia, 18, and his 17-year-old girlfriend went to Monzon’s estranged husband’s home to pick up some cash. That’s when a fight started between the stepfather and stepson.

“My own husband, the man that I trusted to be in the house with me … took my son … took my kid away,” Monzon said. She and her ex had just separated.

A family dispute turned deadly in southwest Miami-Dade, the latest violent incident in a string of shootings in the area. NBC 6’s Julie Leonardi reports

Police said they had someone in custody – but at last check Friday evening, they had been released.

Monzon was still in shock. She said her son went over there with only good intentions.

The 18-year-old was an aspiring rapper and had big dreams, she said.

“He went to church, he was Christian, he knew the Bible very well,” Monzon said. “He was a good kid. He was humble, always there for anyone that needed him.”

Investigators towed a car was crashed into a fence from the scene. Monzon said her son and his girlfriend drove that car.

The incident is the seventh shooting in southwest Miami-Dade in the last two weeks, and the fourth involving teenagers.