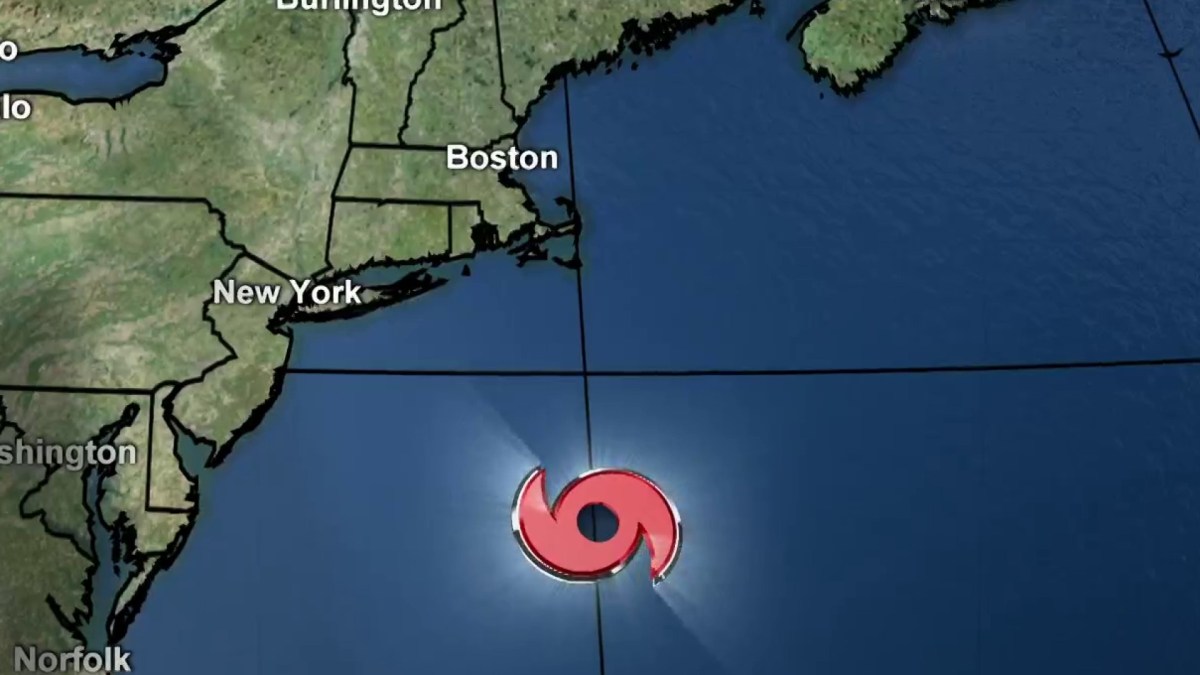 Josephine was located 375 miles east of the northern Leeward Islands, according to the 11 p.m. advisory from the U.S. National Hurricane Center in Miami. It was moving west-northwest at 16 miles per hour with maximum sustained winds of 45 mph with higher gusts.

No coastal watches or warnings were in effect, though the NHC has advised residents in the Leeward Islands to monitor.

Tropical storm force winds extend out 80 miles from the center of the storm. Josephine is expected to weaken over the weekend when it encounters upper-level winds.

Josephine is expected to cause storm-total rainfall of one to three inches over portions of the northern Leeward Islands, the Virgin Islands and Puerto Rico.

The 11th named system of the 2020 season, Tropical Storm Kyle, formed off the did-Atlantic coast Friday evening. According to the 11 p.m. advisory, Kyle is 250 miles southwest of Atlantic City. It’s expected to become post-tropical by Sunday.

The storm, with 45 mph winds, will accelerate away from the U.S. and into the North Atlantic this weekend, posing no threat to land.

This is the earliest “K” storm on record, beating out Katrina (2005) which formed on August 24th.

So far this year, Cristobal,
Danielle, Edouard, Fay, Gonzalo, Hanna and Isaias have also set records for
being the earliest named Atlantic storms of their respective place in the
alphabet. Only Hanna and Isaias this year have developed into hurricanes.

Isaias killed two people in
the Caribbean earlier this month. Several others across multiple U.S. states
were then killed when the storm made landfall in North Carolina and moved
through the East Coast, leading to floods, tornadoes, fires, and widespread
power outages.

Last month, Hurricane Hanna
slammed the Texas Gulf Coast with high winds and rains that flooded streets and
knocked out power across the region.