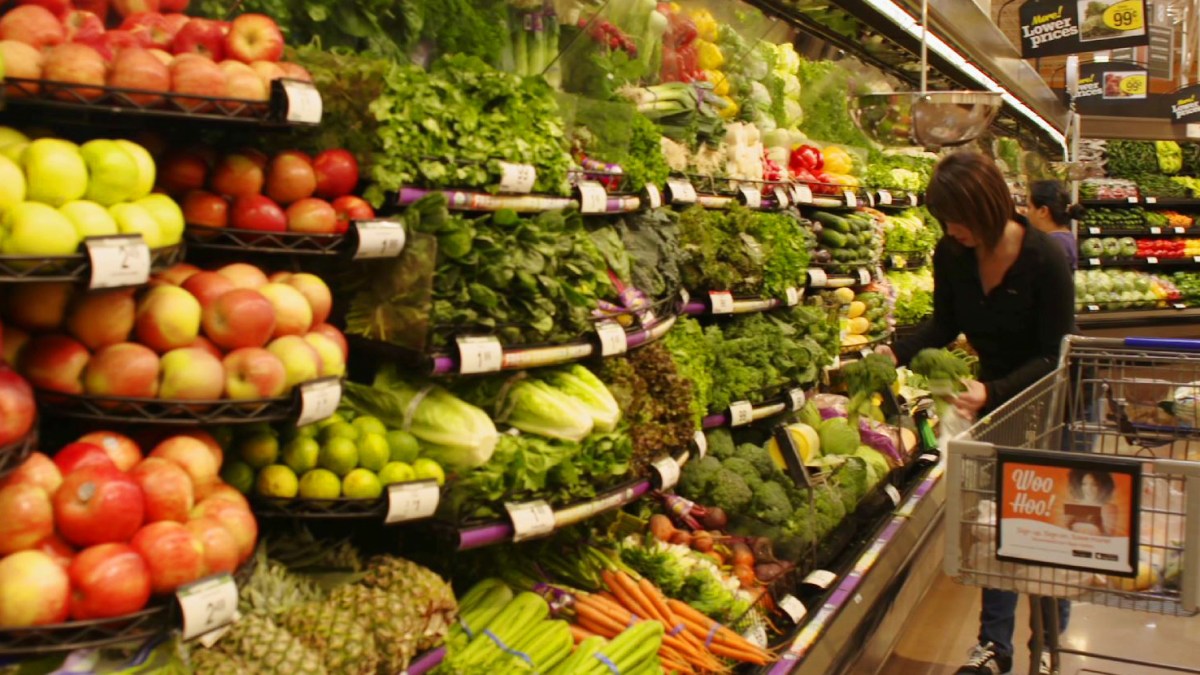 For Alicia Curtis, a mother of four, grocery shopping can be tough. She lives in Opa-locka, in an area called a “food desert,” where the closest supermarket is at least a mile away.

In South Florida, there are more than 300 food deserts.

“It leaves us to always have to go way out in different areas which is very inconvenient, especially when you have four kids,” Curtis said.

Filmmaker John Lewis tackles food insecurity and its connection to race in his documentary “They’re Trying to Kill Us.” He interviews hip-hop artists, politicians, doctors and other experts about the lack of access to fresh food in Black and brown communities.

“It’s all interconnected,” Lewis said. “Let’s say you eat this horrible food, you end up getting sick … I want people to see that we have control over our health.”

According to the Centers for Disease Control and Prevention, food deserts are associated with chronic conditions like obesity, heart disease and diabetes.

“It’s just tough to watch people in pain,” Lewis said. “From my own family to people who send me emails.”

Asha Walker with nonprofit Health in the Hood sees people struggle with those diseases all the time.

Walker is executive director of the nonprofit, which builds vegetable gardens in food deserts.

“We go in. We convert vacant land and we create vibrant large scale vegetable gardens and distribute free produce throughout neighborhoods where it’s difficult for people to access fresh food,” Walker said.

She says each of their eight locations in South Florida are in minority communities where gas stations and convenience stores are the closest options.

“These are issues that are systemic and have been apart of the infrastructure and the fabric of our society forever,” Walker said.

For Curtis and her family, the vegetable garden near their home has been life-changing. In April, she started getting fresh produce from Health in the Hood.

“It’s not just giving us fruits and veggies,” Curtis said. “It’s waking us up to a healthier lifestyle.”