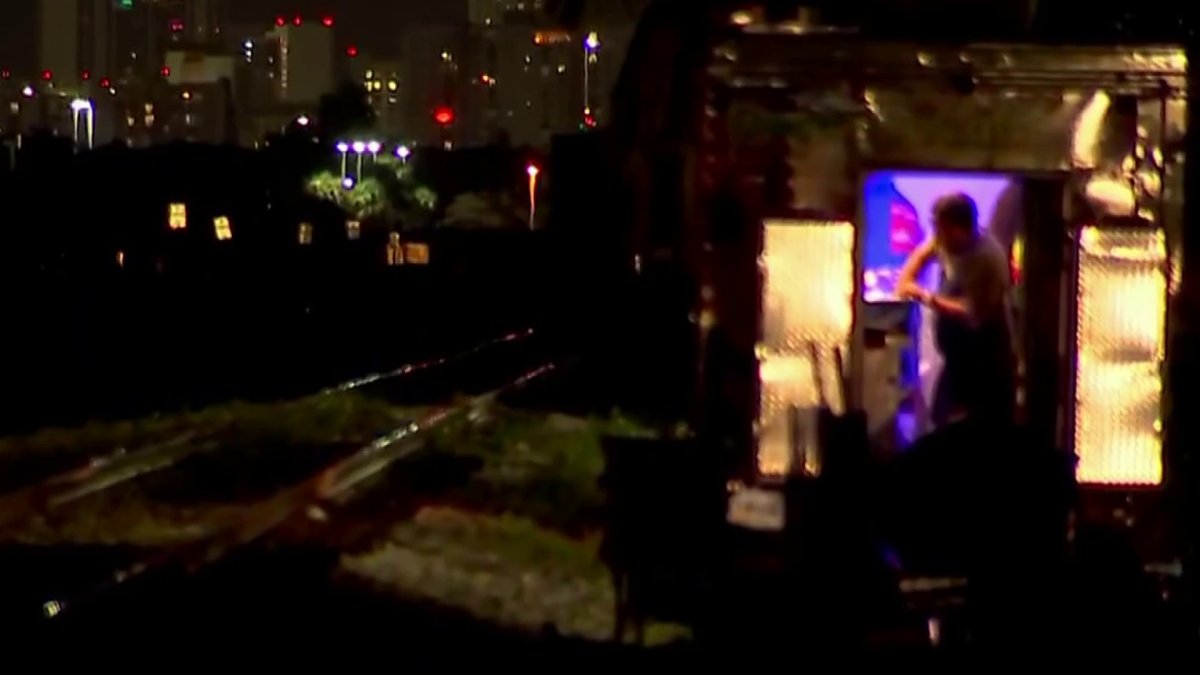 Miami- Dade Police have been on scene blocking traffic down Perimeter Road.

According to Tri-Rail officials, four crew members had injuries and were transported to a hospital.

Officials are investigating the crash at this time and did not release additional details.