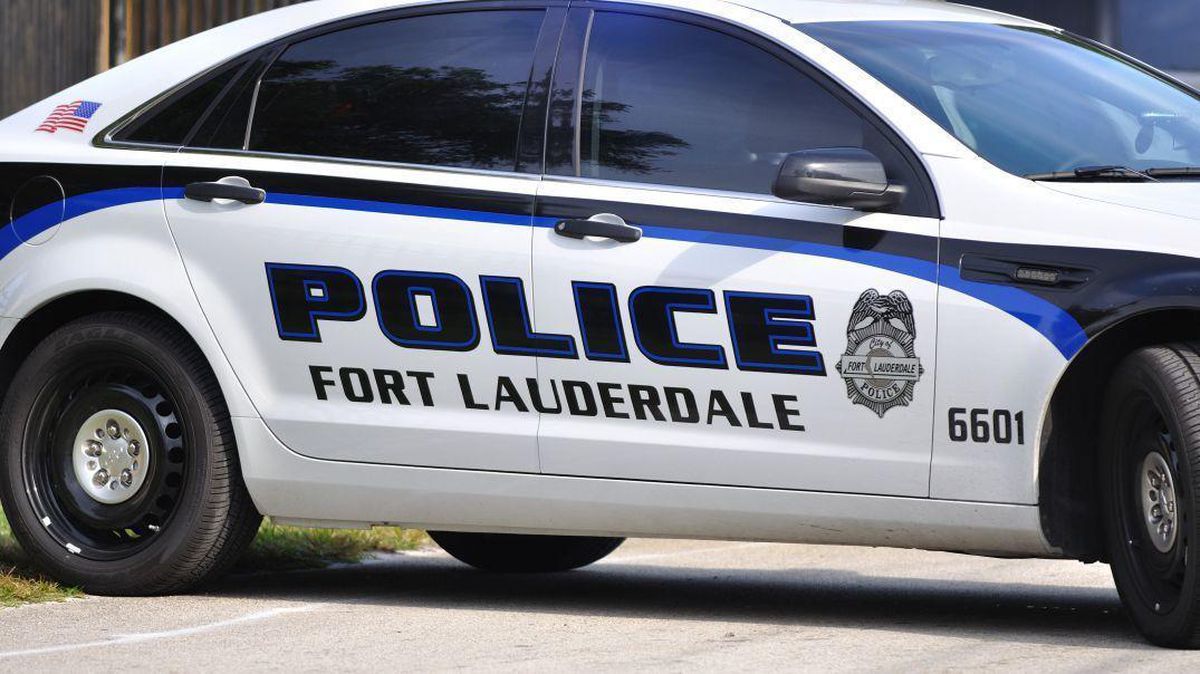 Just after 4 AM, Fort Lauderdale police officers reported to the area of ​​1130 and 17th avenue where they received a call about a shooting.

Two additional victims were located at the scene and were unharmed.

All four victims said they did not wish to cooperate with the investigation and declined to provide statements.

Police have not yet released the identity of the victims or the cause of the shooting. This is an ongoing investigation.