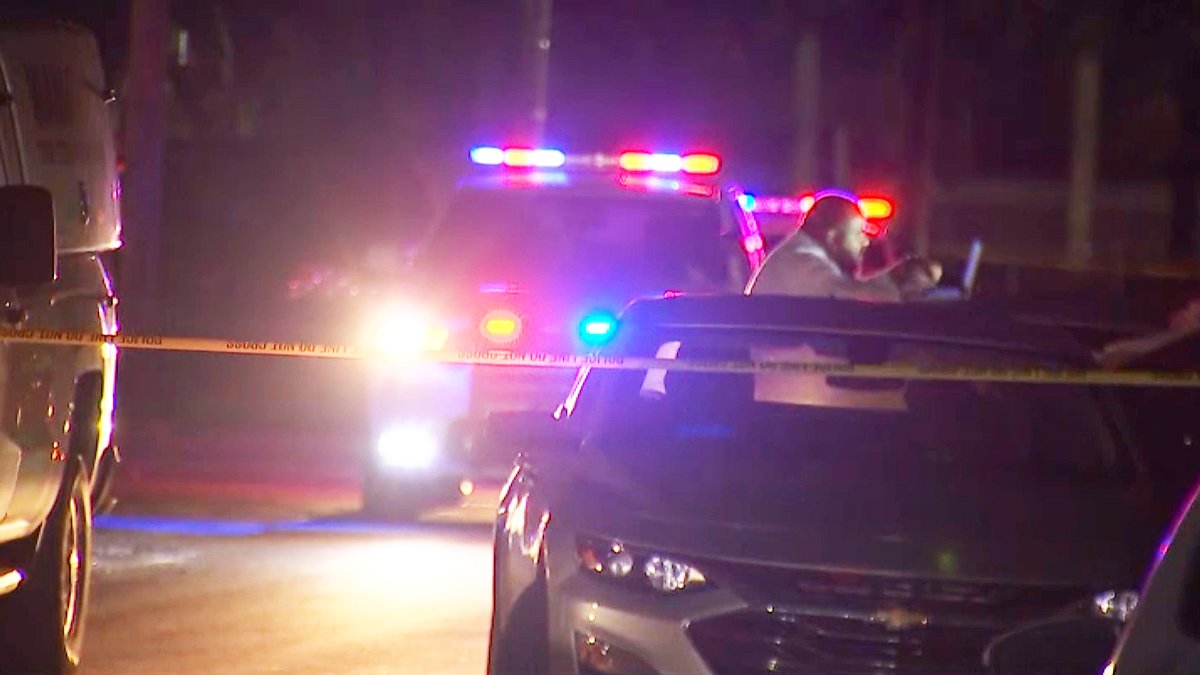 Police are investigating the scene at an apartment in northwest Miami-Dade after two men were found dead late Wednesday night.

Officers arrived at the apartment near the intersection of Northwest 92nd Street and 25th Avenue just before 9 p.m. after a friend of one victim went to the apartment and found the front door unlocked.

Officers found two men dead from apparent gunshot wounds. The identity of both victims was not released.

Investigators have not released additional details at this time.