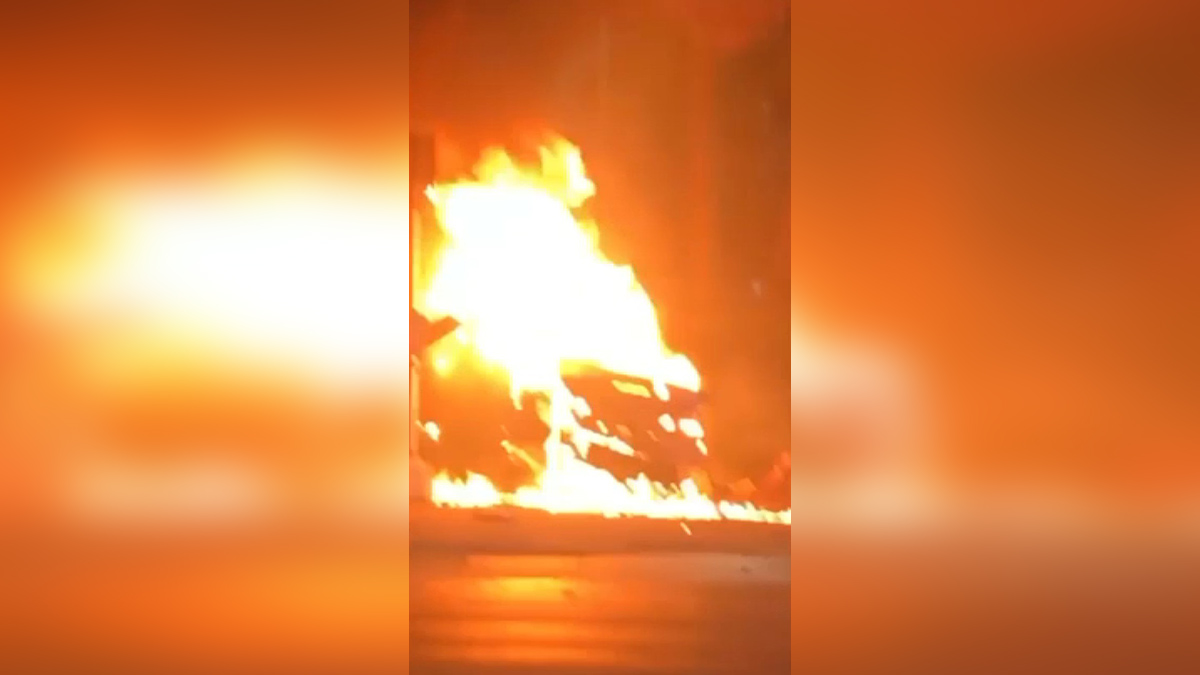 Two people were killed and a third person was rushed to the hospital after a fiery car crash Monday night in North Bay Village.

Police said the crash took place on the 79th Street Causeway at the entrance to Harbor Island. Video posted by Only in Dade showed the car engulfed in flames at the scene.

Two people inside the car were killed while a third person was pulled out by North Bay Village Police officers and transported to the hospital in critical condition.

Investigators have not released the identity of anyone involved.