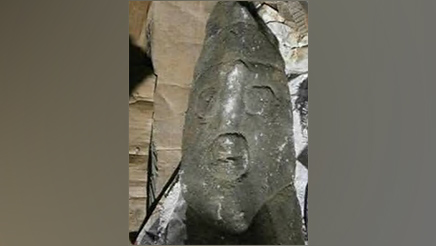 Officials say the carvings, known as “Ikom Monoliths”, date back to between 200 A.D. and 1000 A.D. According to officers, the artifacts were sent to the United States with fraudulent documents.

In 2019, there were 23 seizures of cultural property that were valued at $1 million, customs officials say.

The seized stone carvings will be returned to Cameroon.