The Coast Guard is searching for a Rhode Island man who went missing after setting sail for Miami earlier this week, officials say.

She contacted the Coast Guard to report him missing.

The Coast Guard has posted photos of Hollis and his boat on Twitter. 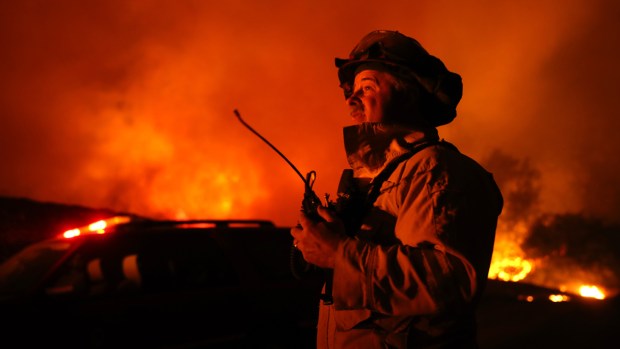