Erickson Alvarado’s family calls him the most charitable person they know and that hasn’t changed in the four months he has spent inside an immigration detention center in South Florida.

“He loves to help people. Even being in there [detention center], he calls us like, ‘hey, do you mind if you put a little extra money…to help out a friend here who has nothing, who has no family here,'” said his oldest daughter Erlyng Alvarado.

His family says Alvarado, 47, was also pitching in the day he was detained May 2 – by helping his pregnant daughter complete a job at Fort Lauderdale-Hollywood International Airport.

“My sister owns a small company, a corporation. They install office cubicles,” Erlyng said. “He was just going in there to drop off some of our workers.” 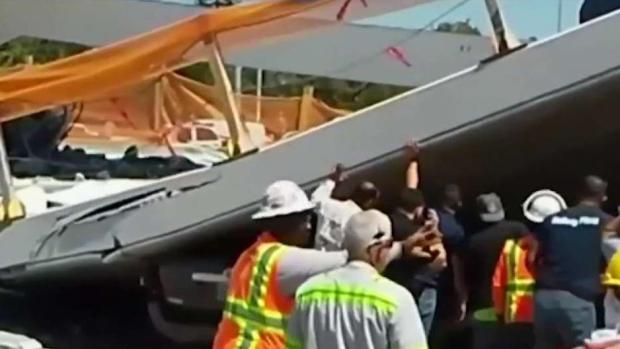 That’s when an officer asked Alvarado for proof of ID, which he doesn’t have since he has lived in the U.S. for 18 years without legal status.

“They called border patrol, he waited there. I asked my dad to just go and he said he’s not going to get in trouble,” Erlyng recalled. “He hasn’t done anything wrong in this country, so he sat there and he waited for immigration to come and detain him.”

Since then, Alvarado has been detained without bond at the Broward Transitional Center, a privately-owned immigration facility located in Pompano Beach. 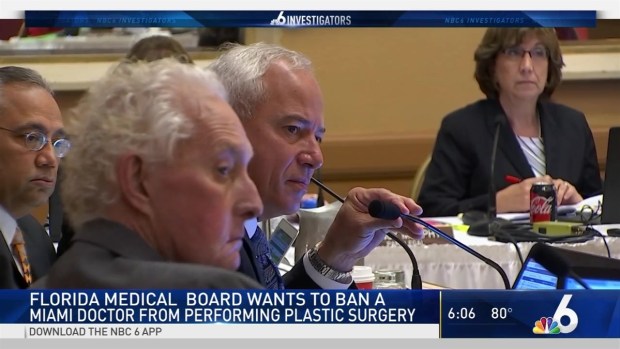 “My dad is not a criminal,” said his daughter Erliany Alvarado. “All he’s done is work hard to provide for us.”

In a statement, ICE told us: “On Aug. 15, an immigration judge…denied Mr. Alvarado’s application to remain in the U.S. and granted him voluntary departure with certain safeguards and conditions.”

Ex-Teacher Denies Being Aggressor in Relationship With Student 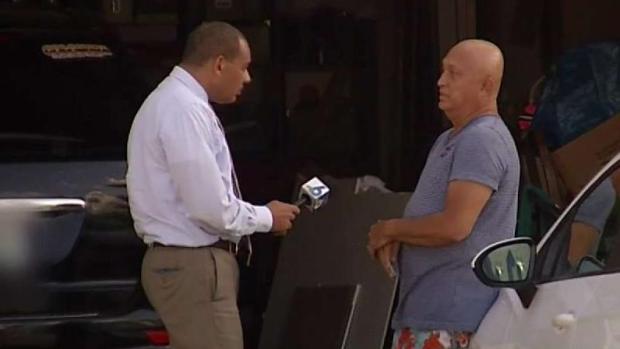 But there was a problem.

“…When he was about to be allowed to return, then the government realized that he didn’t have a valid passport,” Arango said.

The attorney says Alvarado’s Venezuelan passport has expired and there is no way to renew it because the U.S. severed diplomatic ties with that country.

“Therefore, he continues to be detained,” Arango said.

The voluntary departure deal, which would’ve helped Alvarado keep a clean record, has since expired and turned into a final order of removal. This means ICE has 90 days to repatriate him.

Since there is no working Venezuelan embassy or consulates in the U.S. to renew his passport, Alvarado seems to have no way out.

Erliany says the months in detention have taken a toll on her father.

“Every other week that we go to see him, he’s skinnier, more depressed and it’s like you can’t even recognize him, like he doesn’t even smile like he used to,” Erliany said.

Alvarado is not the only detainee stuck.

A Department of Homeland Security review of over 3,053 detainees, who were not repatriated within 90 days of receiving a final order of removal, shows 277 were still locked up because they had not secured travel documents.

While not having Alvarado only affects the stability of his family, we all share the cost of keeping him detained considering ICE says it spends about $133 a day per detainee.

If someone can’t be repatriated within those 90 days, they must be released under the law. But ICE records show that doesn’t always happen.

“We aren’t able to do anything and like having to hear your father ask you ‘please, get me out, do as much as you can,'” Erliany said. “It’s heartbreaking.”

NBC 6 Investigators reached out to Sen. Marco Rubio about Alvarado’s case since he has been working to get Venezuelans temporary protective status. His representatives told us they’ve been in contact with the family and are providing assistance.

Alvarado’s family says he tried to obtain legal status several times but he was unable to secure it.