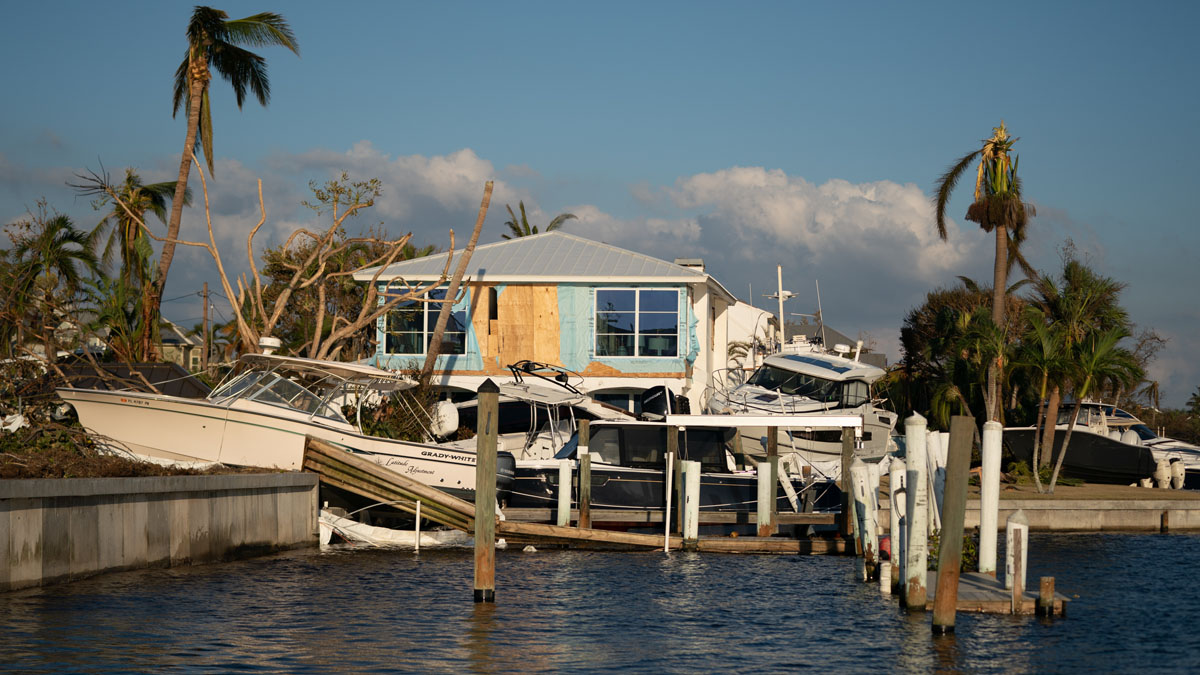 A week after Hurricane Ian slammed into southwest Florida, some residents of Sanibel Island got their first chance to visit the area to view the destruction for themselves.

With curfew on the island at 7 p.m., residents had 12 hours Wednesday to visit the area. For many it was the first time to do so in the past week.

The causeway going to Sanibel was destroyed in multiple places when Ian roared through with 150 mph winds last week, making it only accessible by air or by boat.

Salon owner Jeanne Melvin was among those scrambling to get to the island Wednesday.

“They boated us out to the beach, we got off, walked a mile, mile and a half to the premises, got in over trees, packed up what we could and left,” Melvin said.

Melvin has owned Island Winds Coiffures for about five decades. She said there wasn’t much to recover.

Melvin said she doesn’t yet know what her next move will be.

President Joe Biden met with Florida Gov. Ron DeSantis on Wednesday to tour the destruction a week after Hurricane Ian barreled across the state.

Melvin and others received a ride from Adam Blaze, who described the damage left behind by Ian.

“Just devastation out there. Boats on top of houses, pool cages out there, it’s sad, it’s sad,” he said.

Blaze wasn’t a victim of Ian but the 20-year-old is volunteering his time to shuttle people back and forth by boat to areas inaccessible by road.

“Monday, actually, ran out to St. James, helping people with supplies, just doing what we could do help people out,” Blaze said. “It’s my first hurricane too, I’m just doing what I can do, it’s the right thing to do.”

Florida Gov. Ron DeSantis said Wednesday that a temporary fix to the causeway could be in place by the end of the month.

But the road ahead remains uncertain for thousands from the island who confirmed Wednesday what they’d already suspected, that Ian destroyed what they had.

“Both of our roads are clobbered, it’s just difficult. Every day brings a new question, a new bummer and a new hope, everyday every hour things change,” one resident said.