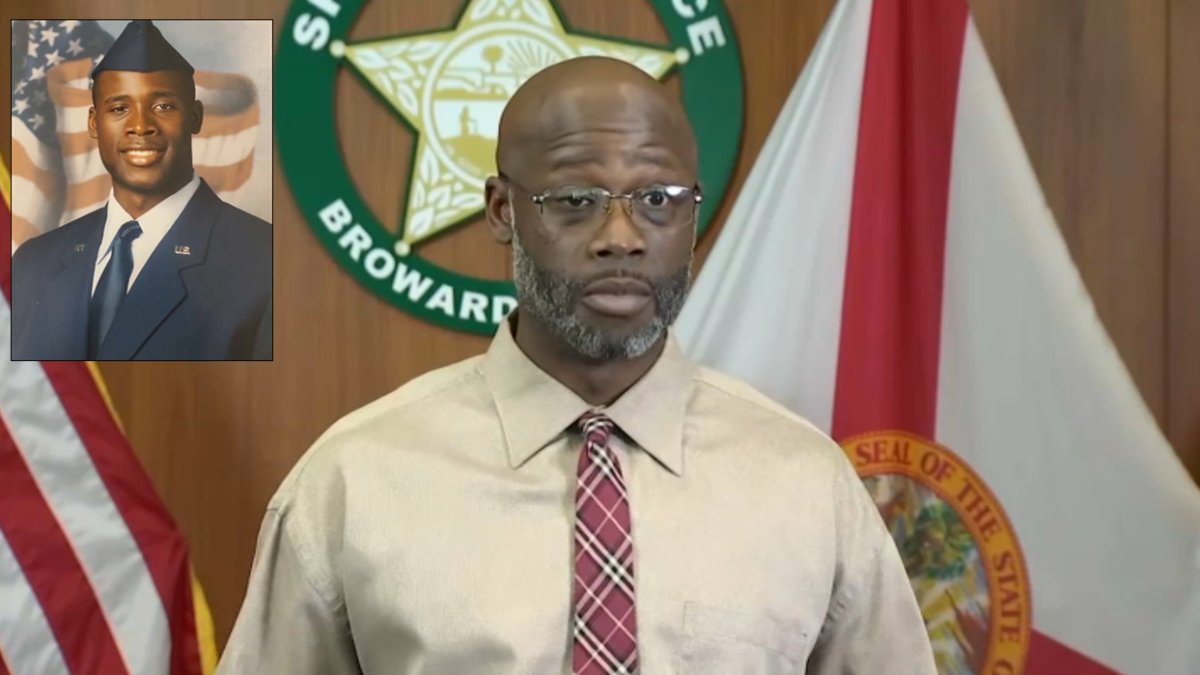 Delvin Sayles is a U.S. Air Force veteran. His car was stolen on Veterans Day, and after having no luck finding the person responsible, he went to BSO for help.

“I can say in less than 48 hours, I got a lot of help,” Sayles said. “Real quick, eyeballs on everything. This is what’s going on. This is what we can do. And they said, you do your part. We’ll do it. We’ll do the rest”

At that time, he also told deputies he was in danger of becoming homeless and that he wanted to get his life back in order.

“If you’re out there and you need some help and you’re looking for resources, we need to know,” he said. “I need to know or my team needs an hour or so or a police officer that you’re near or next to or you could talk to.”

BSO deputies in Pompano Beach jumped into action. They got Sayles’ car back and directed him to go reach out to outreach programs and to go to community court for help.

“Everybody was attentive to what was going on, and I broke down the whole situation,” Sayles said.

He immediately wanted to give back to BSO, so he helped deputies at a Thanksgiving turkey giveaway three days later.

Sayles admits he was initially hesitant, but then seeing BSO’s effort made him realize going to them was the right thing to do. He now has a message for anyone in his position.

“If you need help, ask for help,” he said. “There’s no reason to be scared to ask for help.”

He says he has already gone to a few job interviews and is waiting to hear back. He also got back into school.