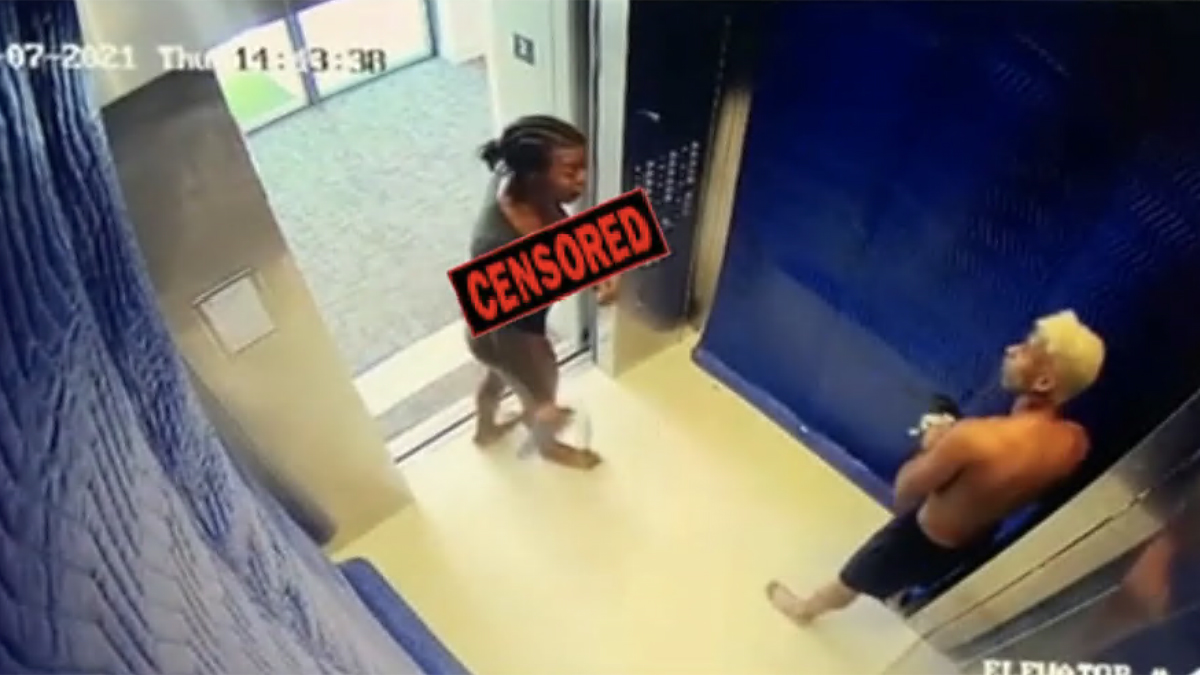 Police are investigating after a woman was caught on camera assaulting a man inside an elevator in a building in Miami.

The incident happened the afternoon of Jan. 7 at the building at Northwest 10th Avenue and 7th Street, Miami Police officials said.

Surveillance footage released by police on Wednesday shows the woman following the man onto the elevator before she starts hitting him with what appears to be a hair straightener.

Police said they don’t know if the attack was provoked, but they’re trying to identify the man and the woman.