A new visionary project is moving forward to transform Miami’s vibrant Wynwood neighborhood into an international commerce hub that will bring an estimated 20,000 jobs in South Florida. 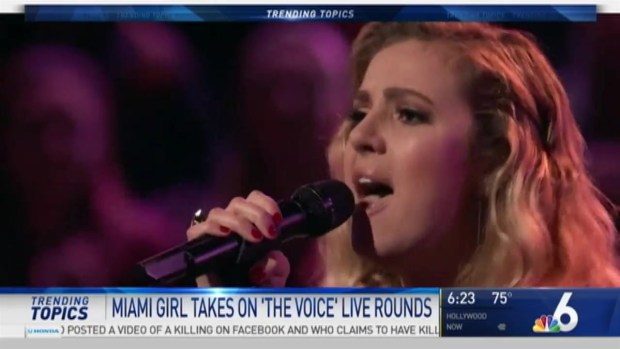 “Lots of work has been done in Asia and South America in order in order to make this project possible,” says Moishe Mana, chairman of the MANA Group. “We are ready to move forward.”

The 10 million sq. foot facility will be topped off with world-class showrooms, prime office space, supporting retail, a 400-key luxury hotel, and restaurants and bars to facilitate trade and business between Asia, Latin America, North America, and the Caribbean.

“Our purpose is to take Miami from its historic role as a tourist destination to its next chapter,” says Mana. 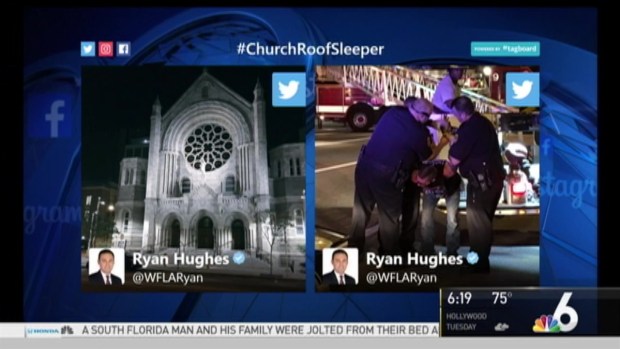 The project will also create an estimated 20,000 direct and indirect jobs in South Florida.

The new renderings, based on designs by award-winning architect Bernard Zyscovich of Zyscovich Architects, offer a modern look to the artsy warehouse district.

The final plan is designed to allow the project to blend with the existing neighborhood with buildings up to 24 stories tall along I-95, stair-stepping down to eight-floor buildings along NW 2nd Avenue.

“Wynwood is where we chose to put this project,” says Mana. “It’s where business and culture reside side-by-side, in a symbiotic relationship.” 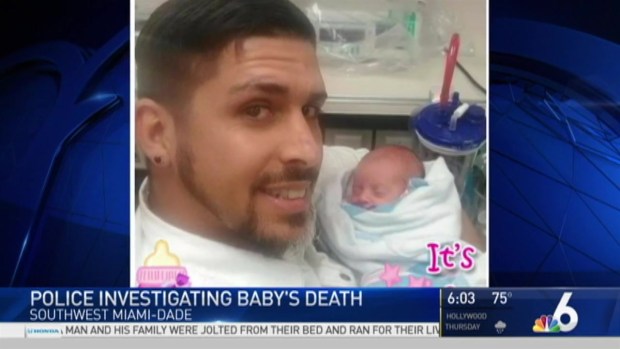