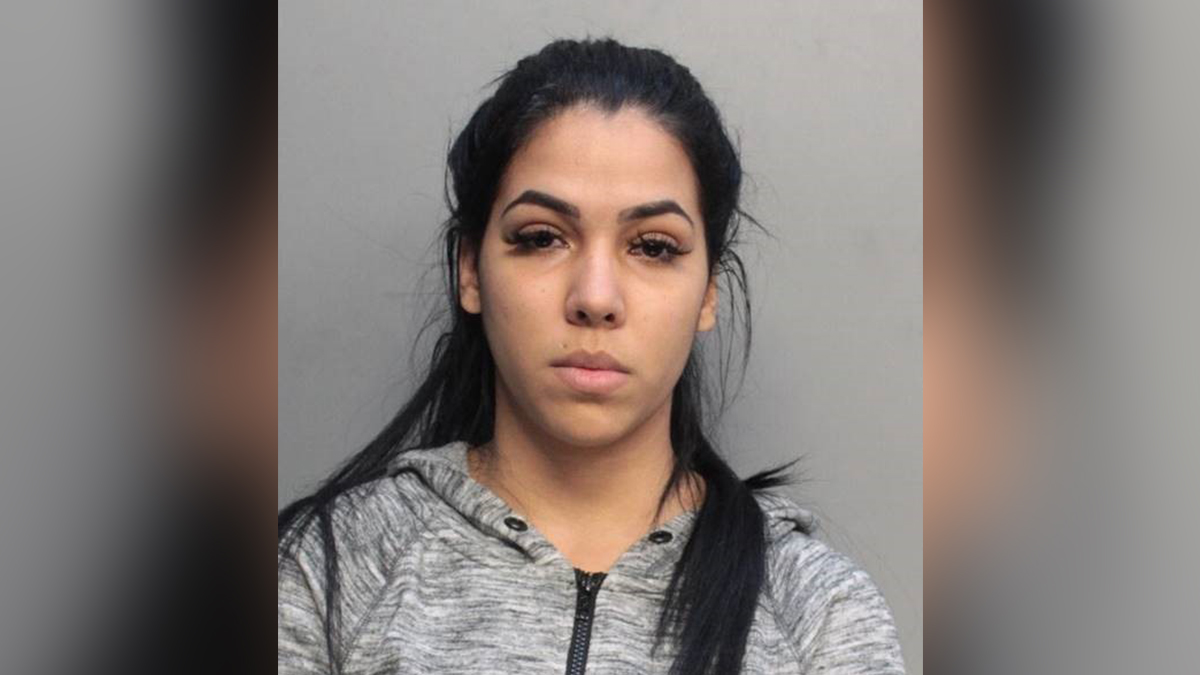 A waitress at a strip club in Northwest Miami was caught by her manager stealing thousands of dollars in tips by fraudulently charging credit cards, according to an arrest warrant.

The club manager at The Booby Trap was first made aware of the fraudulent charging when several credit card account holders fought the charges through their banks and claimed they had not used their cards at the club, according to the warrant.

By studying video surveillance footage, the manager was able to identify one of the club’s bartenders, Melissa Rodriguez, plugging in credit card numbers manually into the merchant machine and adding large tips to each transaction.

According to the arrest warrant, the manager was able to pinpoint 14 fraudulent transactions that had been made between October 4 and October 5 of 2018 totaling in $8,050 in tips for Rodriguez.

Rodriguez was terminated immediately after confessing to the transactions, according to the warrant. She surrendered at the Miami-Dade Police Department’s Economic Crimes Bureau by her attorney.

She is being held with bond at the Turner Guildford Knight Correctional Facility.