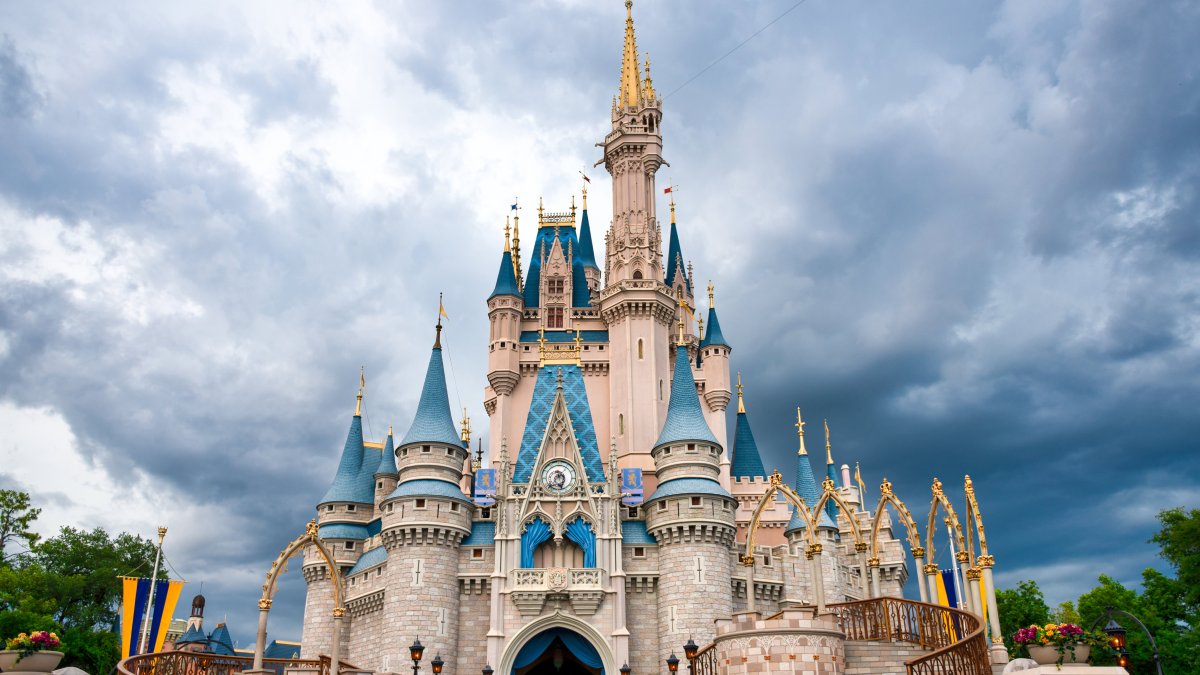 As Hurricane Ian nears the west coast of Florida, the Walt Disney Company and Comcast‘s Universal Studios are preparing to close their Orlando-based theme parks for at least two days.

Disney announced Tuesday that Animal Kingdom, Hollywood Studios, Epcot and Magic Kingdom would be shuttered Wednesday and Thursday. According to the National Hurricane Center, the storm is headed toward Tampa and will likely pass over central Florida, where the Disney and Universal parks are located.

Already, Disney has moved guests lodging at its exterior resort locations, such as the campground at Fort Wilderness and treehouse villas at Saratoga Springs, to interior rooms at its other hotels. Additionally, the company has canceled Star Wars: Galactic Starcruiser “voyages” set to depart Tuesday and Thursday due to potential impacts on guest experiences.

The company has also said it will not enforce cancellation policies for in-park experiences such as Savi’s Workshop in Galaxy’s Edge in Hollywood Studios or the Bibbidi Bobbidi Boutique at Magic Kingdom.

Disney’s Typhoon Lagoon water park will also be closed Wednesday and Thursday and its Blizzard Beach location is already closed.

This is not the first time in Walt Disney World’s 50-year history that it has closed due to hurricanes. Most recently, in September 2019, the parks briefly closed due to the forecast path of Hurricane Dorian. The park reopened a day later when Dorian’s path shifted.

Disclosure: Comcast is the parent company of NBCUniversal and CNBC.