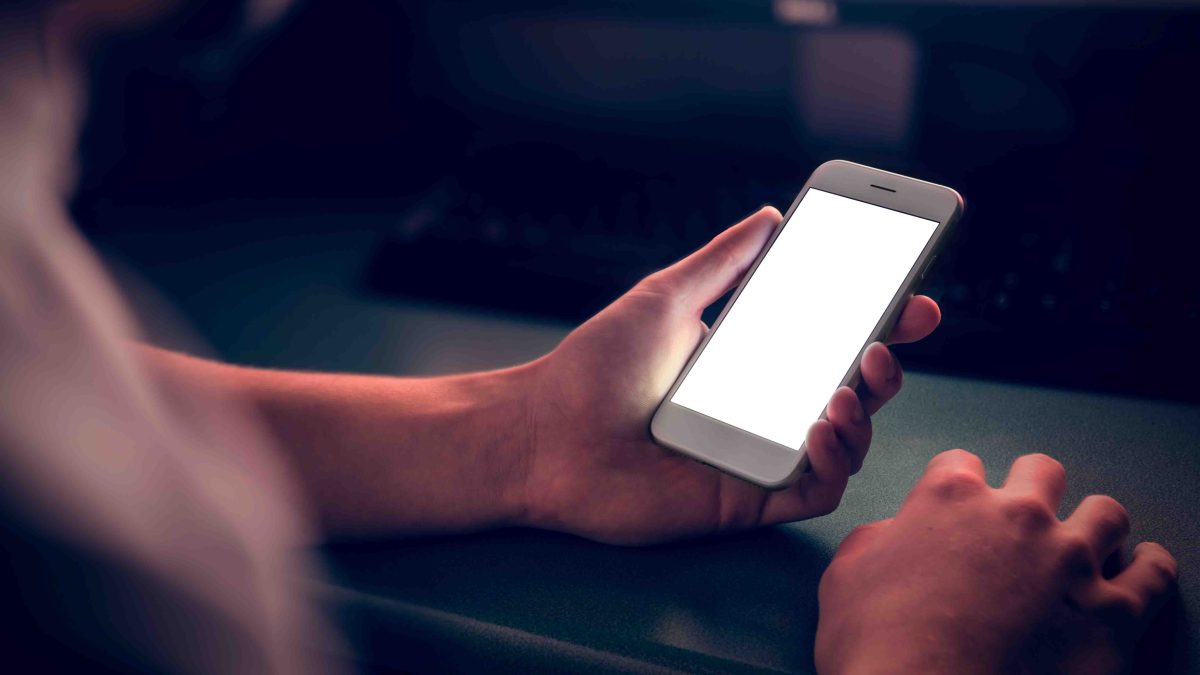 The FBI and the Broward Sheriff’s Office teamed up to arrest a South Florida teen accused of threatening to commit a school shooting.

The FBI received a tip Saturday night through its National Threat Operations Center about a video of the threat that was posted on social media.

The FBO contacted BSO, and less than 24 hours later, a 15-year-old boy from Weston was in custody. His identity has not been disclosed, but BSO says the teen is a student at a private school in Broward. He claimed the threat was a joke.

The teen is charged with one count of making written threats to kill, do bodily injury or conduct a mass shooting or an act of terrorism.