Carrie Palmer takes the bus because she doesn’t like being stuck in bumper-to-bumper traffic.

“I just don’t like traffic. Sometimes I feel sick just sitting there,” she told us one recent morning while boarding her bus to work.

But she, like others, complain of long waits and other issues with buses.

“They never run them on time, so if you don’t get here on time you’re out of the race,” Cheri Bulne said. 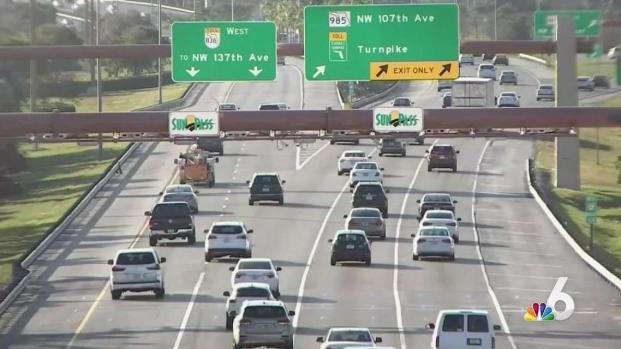 A recent survey done by the Transit Alliance gave Metrobus a “D” grade. Riders complained of everything from long wait times, unreliable service and even ghost buses (when a scheduled bus never shows up).

The problems have led to fewer people taking the bus. Ridership has fallen steadily since 2013 leading to cuts in service. 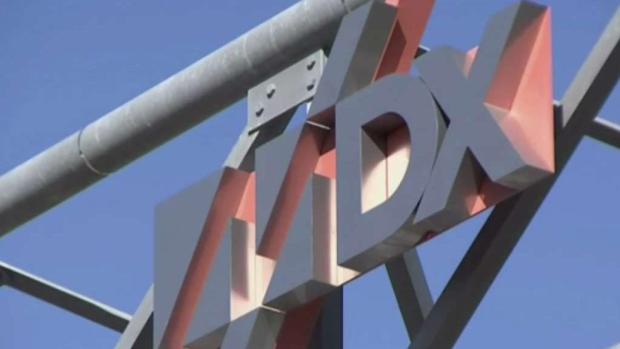 “Can we prioritize transit so that transit is faster and more effective so that people can actually make it a viable choice for them?” asked Azhar Chougle, the director of Transit Alliance.

His group believes that since two out of every three people who take public transportation in Miami-Dade take the bus, fixing that system comes first. His group is a few months into a two-year project to build a better bus system that starts with redesigning bus routes.

“If you look at our route system right now, it’s a big spaghetti ball,” he said. “The average frequency of our buses right now is around 30 minutes, which means if you’re connecting from one bus to the other, let’s say coming north and then connecting to the beach you might wait a total of 60 minutes.”

“Because the riders are always the people who know, generally, what are the things that need to happen in order to have better service,” he said.

He believes more focus in South Florida needs to be on improving public transportation rather than building new roads.

“It’s a known fact that if we continue to build more and more road infrastructure we are trapping ourselves, as a community, into our cars for generations to come,” he said.

The Transit Alliance says it’s raised the money it set as a goal for its work. The plan goes before the County Commission May 7 for approval.

Transit Alliance also has real time tracking of the Metrorail to see how many trains run on time.