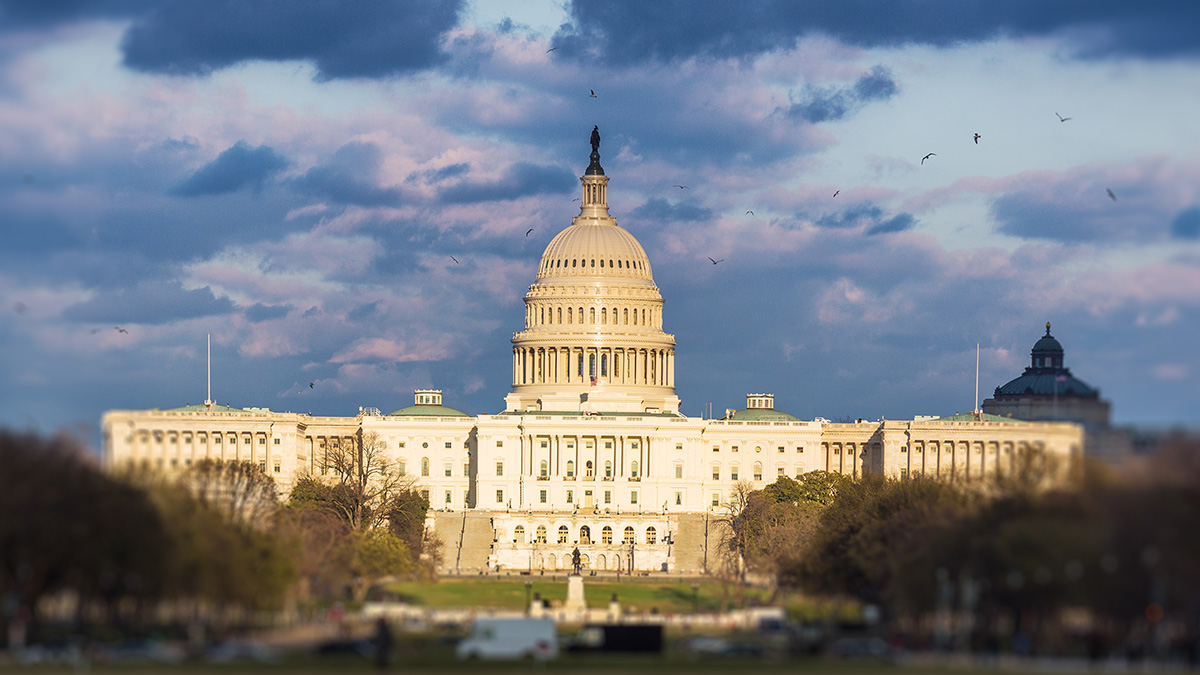 NBC 6 will amplify its on-air election night coverage with digital newscasts that will deliver analysis, information and results about local races in the battleground region of South Florida.

The digicast will be anchored by NBC 6’s Jackie Nespral, Jawan Strader, Trina Robinson and Roxanne Vargas and will include analysis from NBC 6 political analyst Carlos Curbelo.

NBC 6 sister station Telemundo 51 will offer an election digicast in Spanish. The coverage will be accessible across NBC 6 and Telemundo 51 station websites, apps, Roku, local COZI TV and TeleXitos channels.

Together, both stations will have 28 reporters dispatched across the region. In addition to the national presidential race, NBC 6 and Telemundo 51’s coverage will feature live reports on major local races, including the Miami-Dade mayoral race, races for Congressional Districts 26 and 27, and the Broward Sheriff and Ft. Lauderdale Mayor’s races.

The live election night specials will be available on both stations’ websites, apps, Roku, local COZI TV channels and TeleXitos channels platforms from 7:00 to 11:00 pm EST.

“We invite our audiences to tune in to our digital news specials from any platform to hear from candidates and lawmakers and get race analyses that only our team can provide.”

Tune in online at nbc6.com, or download the app for iOS or Android to watch on mobile. You can also search NBC 6 on Roku or tune into channel 6.2 on COZI TV.