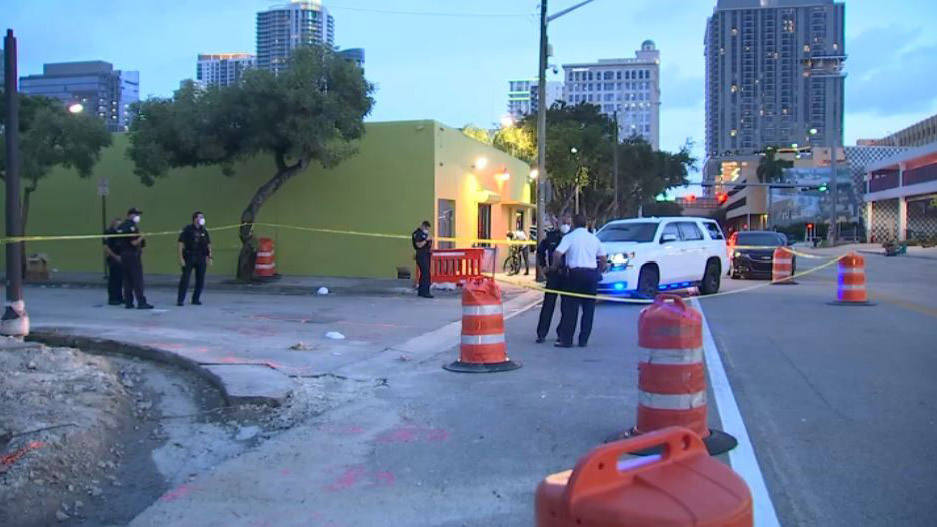 A woman and child are recovering at a Broward hospital after a shooting in Fort Lauderdale Saturday night.

According to Fort Lauderdale Police, officers received reports of a shooting at around 6:40 p.m. near Northwest 1st Street and 1st Avenue, across the street from Broward County Metro Transit Center.

Authorities say, when police arrived, they came across an adult female and child who suffered gunshot wounds.

An early investigation revealed a disturbance had led to gunfire, according to police. They say the woman and child were at the wrong place at the wrong time.

According to Fort Lauderdale Fire Rescue, both victims were transported to Broward General Medical Center in stable condition.

Police have not released any information on possible suspects.

This is a developing story. Stay tuned to NBC 6 on air and online for updates