A woman who was caught on camera last year kicking a dog in an elevator has been sentenced to probation.

Keevonna Cante Wilson, 24, was arrested back in September after surveillance cameras captured her repeatedly kicking and abusing a small dog at the Artech Condominiums in Aventura.

Wilson was sentenced Friday to four years of probation, said her attorney, Robert Resnick. She must also write a letter to the court addressing the animal abuse and pay $2,700 to cover the costs of veterinary services to take care of the injured dog.

Wilson is also forbidden from purchasing, adopting or caring for an animal for three years. 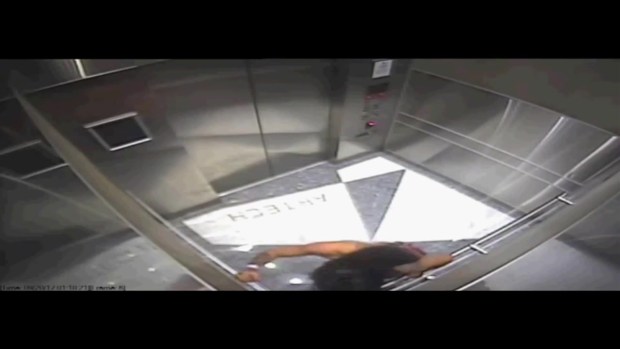 According to investigators, the dog may have had an accident in the elevator, enraging Wilson, who then vented her anger with the series of kicks.

Somebody at the building reported the video to animal control, which then contacted police.

The dog was later placed with a foster family.