A woman is demanding answers from a Hollywood nursing home where her 99-year-old cousin died after power was knocked out to the facility in the wake of Hurricane Irma.

Carmen Fernandez said she received a phone call from Rehabilitation Center at Hollywood Hills in the early Wednesday morning hours saying her cousin, Alvertina Vega, had died. Seven others were also dead.

Fernandez, who lives nearby, said she arrived to the care home and saw police. 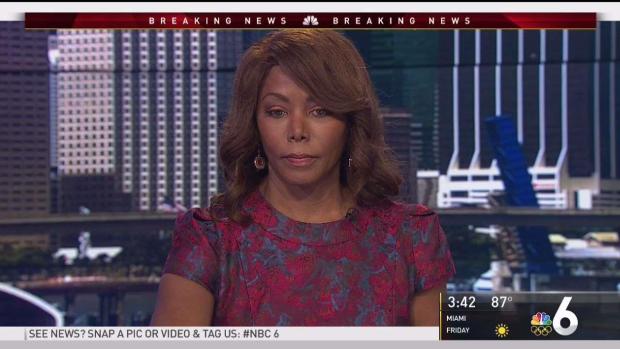 When Fernandez went inside the facility about 8:30 a.m., she said she was met by sweltering heat.

“That was horrible, it was almost one-hundred-and-something,” Fernandez said. “My blouse, I was walking from the main door to the nurse station, and I was soaking with water.”

Fernandez said her cousin had lived at the facility for 14 months. She questions why the nursing home did not call her sooner.

“I said, ‘Why you don’t call me?’ I should go over there to pick her (up) and bring her to my house, but nobody said anything. How should I know?”

Hollywood police believe the deaths were heat-related. Some of the victims died at the care home, while others perished at the hospital or on the way. They ranged in age from 71 to 99. 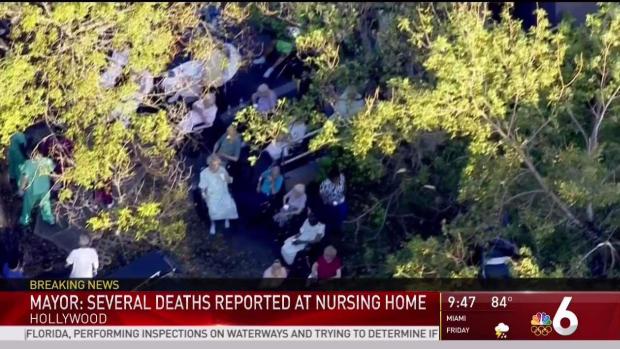