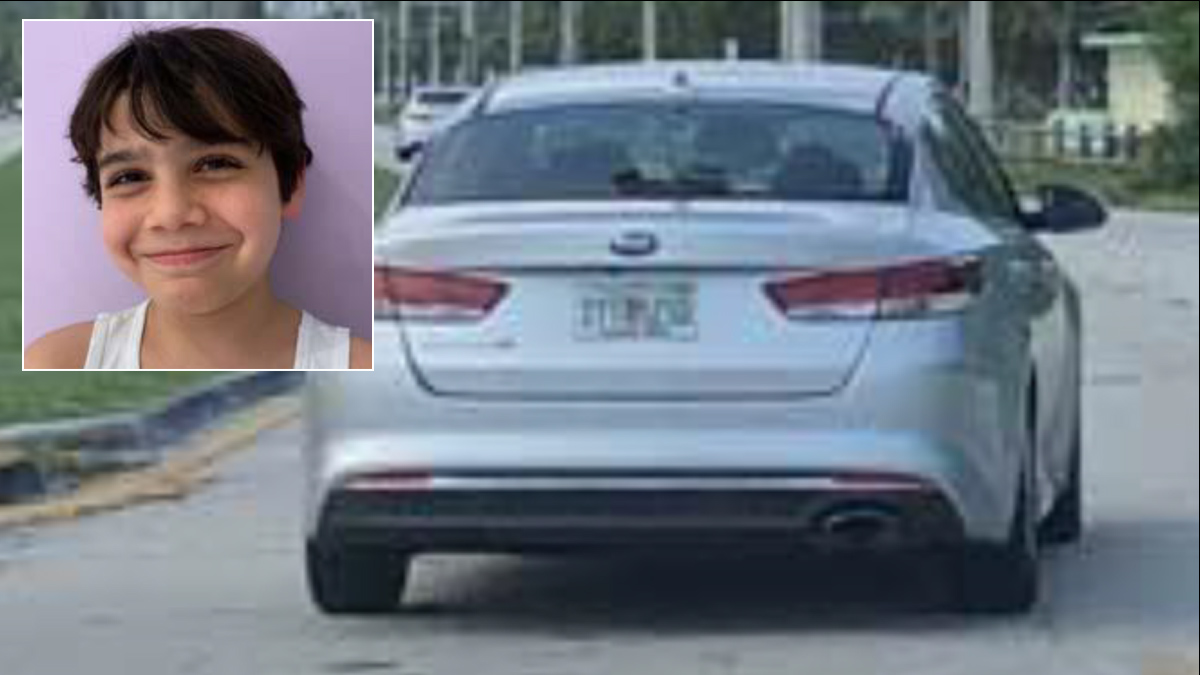 Authorities have found a woman they were seeking in connection with a hit-and-run in Bal Harbour that left a teen bicyclist dead over the weekend, officials said.

Investigators made contact with the attorney for 24-year-old Luisa Fernanda Ahearn but are still searching for the car involved in the Saturday evening crash that killed 14-year-old Ethan Gordon, Miami-Dade Police said Monday.

Gordon was trying to cross a pedestrian walkway to get on a bridge bike path when he was struck by a car in the 10200 block of Collins Avenue.

He was airlifted to Jackson Memorial Hospital’s Ryder Trauma Center where he died from his injuries.

Police released a photo of Ahearn on Sunday and said they were looking for her in connection with the crash but officials didn’t say what her possible involvement may have been.

The car involved, a 2018 Kia Optima with the license plate IYY-I58, still hasn’t been recovered, police said. Officials said the Kia should have right front end and windshield damage.

Anyone with information about the car or crash is asked to call Miami-Dade Crime Stoppers at 305-471-TIPS.