A man who battered and tried to kidnap a woman in Deerfield Beach got more than he bargained for when the woman used her umbrella to hit him in the groin and get away, authorities said.

The incident happened Wednesday afternoon as the woman was walking in the 4000 block of Northwest 1st Place, Broward Sheriff’s Office officials said.

The woman was approached by a man who was driving a dark grey Nissan Altima with dark tinted windows, who yelled for her to get in the car. When she refused and started walking away from the car, he yelled obscenities at her, officials said.

At one point, the man got out of the car, grabbed her by the arms and tried to force her into the car. The two struggled and he punched her in the face several times, authorities said. 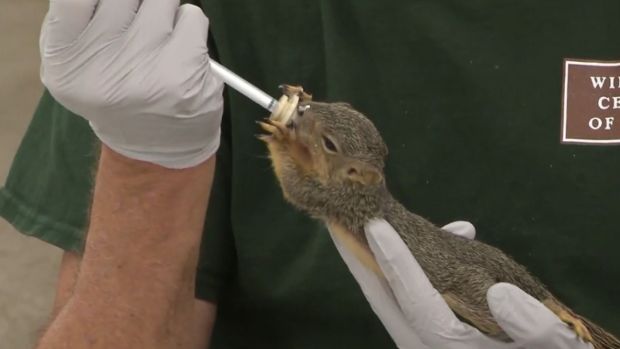 The victim was able to use her umbrella to hit him forcefully in the groin, causing him to throw her to the ground. She was able to run to safety.

Authorities on Monday released a sketch of the man, described as in his 20s with a dark complexion and short dark hair. He’s about 5-foot-9 and 180 pounds, and may have a tattoo of a snake or dragon on his neck.