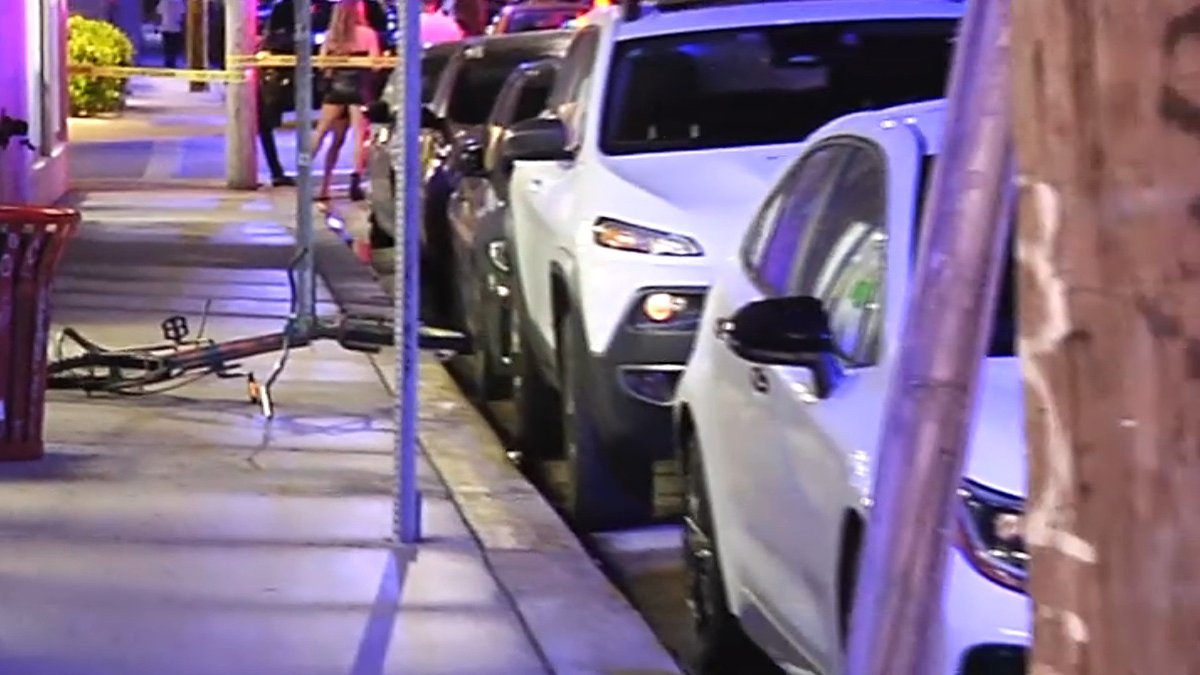 Police are investigating an early morning crash in Wynwood that sent one woman to the hospital and has officers looking for the hit and run driver involved.

Miami Police said the crash took place just before 2:30 a.m. in the intersection of Northwest 1st Avenue and 23rd Street.

Officers arrived after the call of a pedestrian being struck and found a 64-year-old woman suffering from minor injuries. The woman, who was not identified, was taken to Jackson Memorial Hospital in stable condition.

A bicycle was found at the scene, but Miami Police did not confirm if the victim had been riding it when she was hit.

Police did not release details on the car involved. Anyone with information is asked to call Miami-Dade Crime Stoppers at 305-471-TIPS.