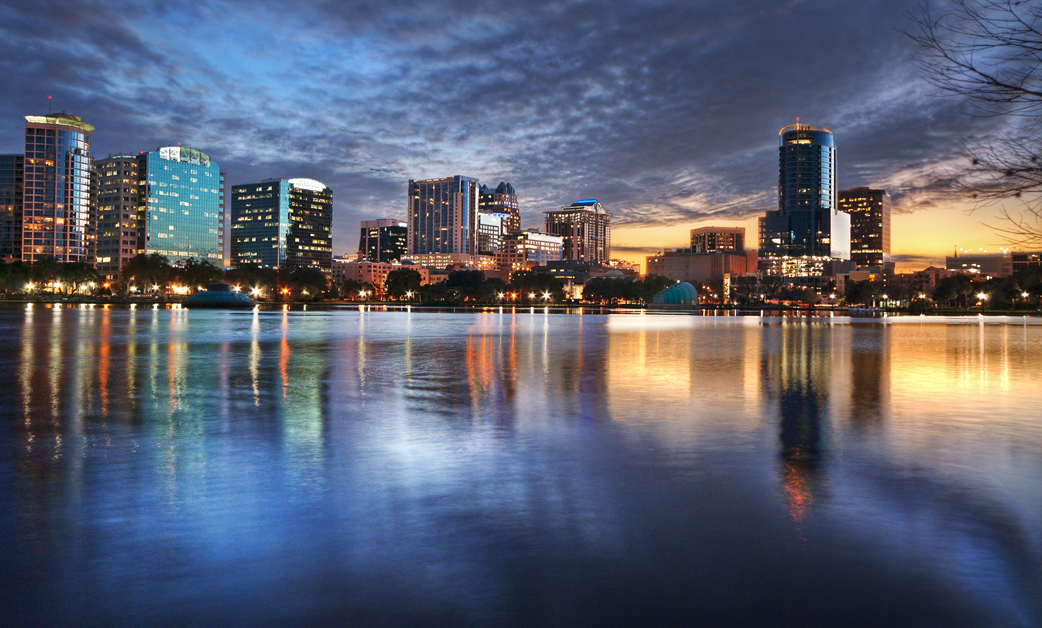 Florida authorities say a woman stabbed her boyfriend on an interstate highway, and then was killed when she ran in front of a tractor trailer truck early Saturday.

The Orange County Sheriff’s Office reports the 30-year-old woman and her 27-year-old boyfriend got into an argument and pulled over along Interstate 4.

The Orlando Sentinel reports the woman broke a bottle and struck the man as they were on the shoulder of the highway.

The Florida Highway Patrol said the woman then ran into the path of a truck driven by a 50-year-old Dundee man.

The woman was pronounced dead at the scene. The truck driver did not sustain any injuries in the crash, according to the Florida Highway Patrol.