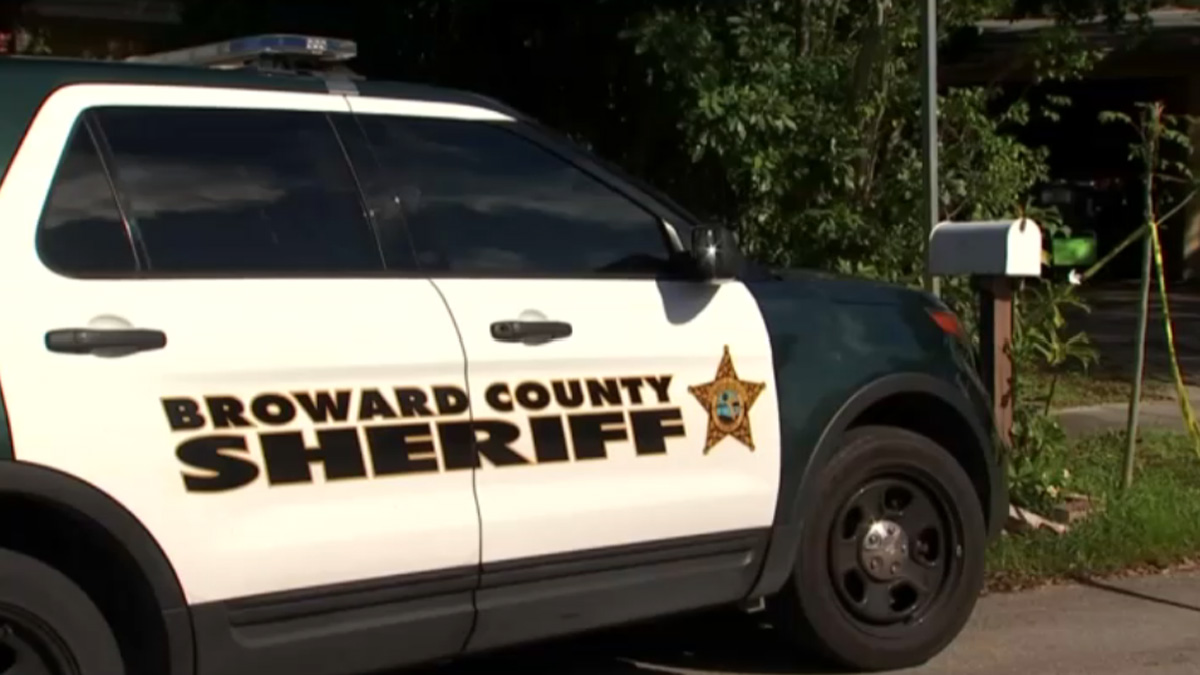 A woman’s lifeless body was found floating in a canal in Tamarac Sunday morning.

Broward Sheriff’s Office deputies responded to the 8100 block of NW 59th Place at around 9 a.m.

Neighbors in the area were frightened by what they saw just feet away from their backyards.

Divers found and pulled out the woman’s body.

Naaron Robinson lives in the area near the body’s discovery and is still in shock, especially because he usually spends his time by the canal.

“It’s crazy because you never expect this to happen. I always walk here like every day with my dogs and stuff,” Robinson said.

Other neighbors believe the body could’ve been in the water for a long time. They said when they saw the body being pulled out, they noticed it was bloated and covered in grass.

Others say the woman was naked.

The cause of death and the identification of the woman will be handled by the medical examiner’s office. No additional details have been released.