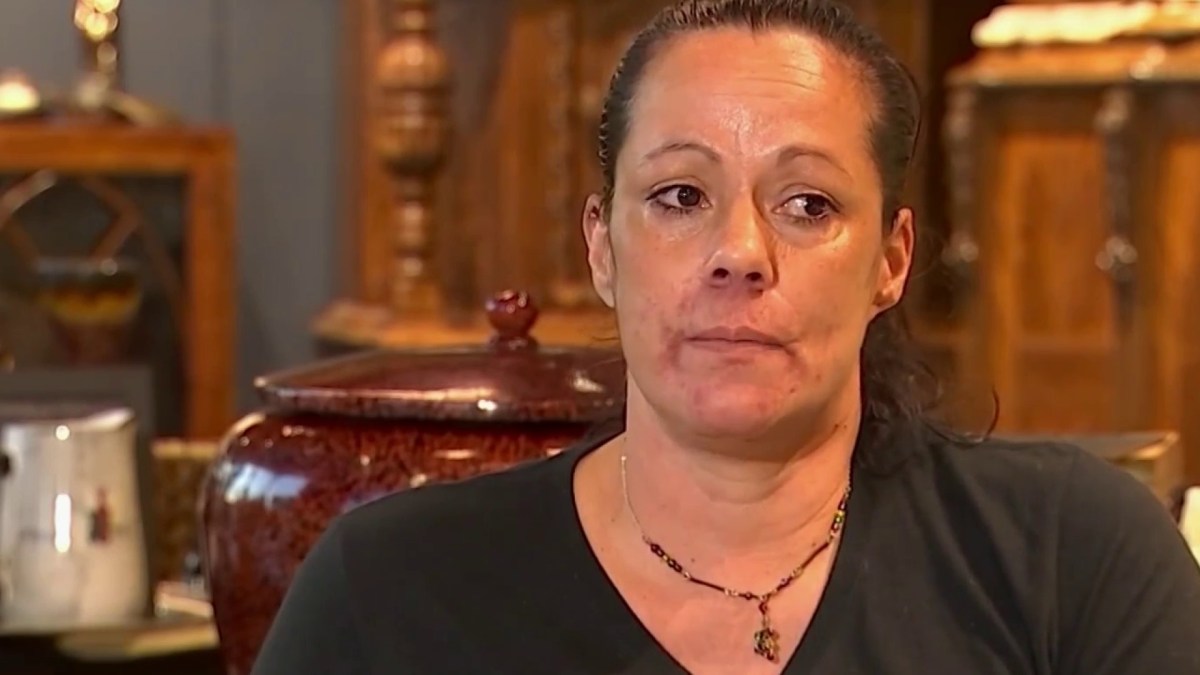 What is it like to experience the pandemic behind bars? NBC 6 got exclusive access to some women who can help paint the picture.

Carrie Johnson was just released from the Homestead Correctional Institution last month, and she described the situation as terrifying.

“It was like wondering if you will make it out alive,” she said.

She was sentenced on burglary charges after an incident in 2018. It was her second time in prison, but she never expected a pandemic to be not too far behind. She says many of her fellow inmates contracted COVID-19, and she was in constant fear.

“Everyone was getting sick,” she said.

According to the Florida Department of Corrections, an estimated 18% of the total prison population has tested positive for COVID-19. More than 80 deaths are on record, and two of those deaths were at the Homestead Correctional Institution.

Johnson says she was only tested once, and that she wasn’t tested when she left prison. She was accepted into a transitional program that is run by the Ladies Empowerment and Action Program, or L.E.A.P., an organization dedicated to helping women in prison and when they get out.

“I wrongly assumed the Department of Corrections would be able to test them as they leave,” said Mahlia Lindquist, the executive director of the organization.

Lindquist is working to make sure women, like Johnson, are being tested when they come out of prison. In a statement, the Department of Corrections told NBC 6 News that “FDC’s testing priorities closely align with recommendations from the CDC.”