For the superintendent of Broward County Schools, Dr. Robert Runcie, it has been the toughest week of his professional career after the deadly mass shooting inside Marjory Stoneman Douglas High School in Parkland.

“It is the worst nightmare you can ever have. It’s one of those things you pray you never live to see and experience,” Runcie told NBC 6’s Jawan Strader. “Something of this magnitude, it’s really hard to put into words. Some days, I wake up and hope I can reverse time and ask is this really happening?”

But, it’s a nightmare that did happen – 17 precious lives taken by a teen gunman who was once enrolled at the school. Now, the man who oversees the sixth largest district in the country and second largest in the state must not only comfort, but lead his district that’s still in shock and trying to heal. 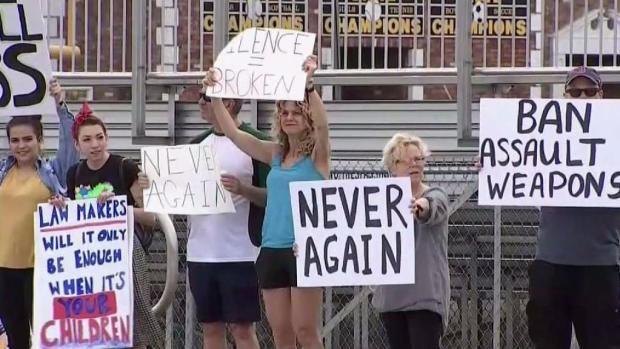 Runcie says that out of this tragedy, there may be some change on the way – especially with the actions students have taken in the past several days that included scheduled marches and rallies in both Tallahassee and Washington D.C.

“I love it! I love it! It seems like we’ve been preparing our kids for some day really stepping up and taking charge,” he said.

While Runcie does support the idea of more law enforcement and security measures in schools, he cannot get on board with the idea of arming teachers or allowing open carry of weapons on campuses.

“The answers can’t be that we are going to introduce more guns in society. We have more guns in this society than we have people,” he said.

Runcie said that while he would welcome a call from President Donald Trump, he has yet to receive one since Wednesday’s tragedy.

“I’m somewhat surprised, but given the nature of his presidency, not. “

A Look Into Parkland School Shooting Suspect’s Past 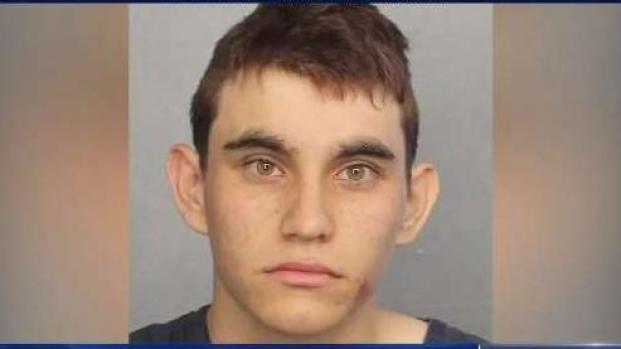 You can watch more of this interview Saturday on NBC 6’s Voices with Jawan Strader at 8:30 a.m.