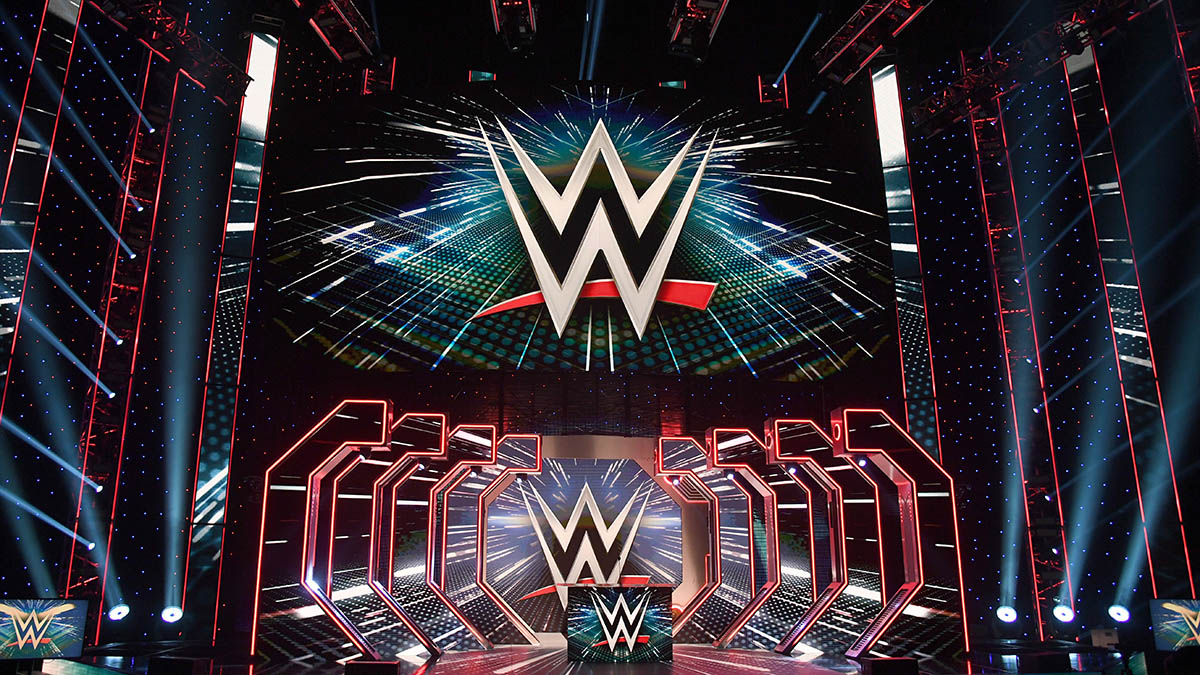 The biggest event in professional wrestling will be returning to the state of Florida this April.

“Florida is excited to welcome back WrestleMania to Tampa in April at Raymond James Stadium,” Gov. Ron DeSantis said in a statement. “Florida has continued to work with professional sports and entertainment to safely operate while generating revenue and protecting jobs.”

The event was scheduled to take place inside the stadium in April 2020, but was moved to the organization’s training center in Orlando amid the pandemic.

“The opportunity for Tampa Bay to host WrestleMania in April is, in true WWE fashion, the perfect comeback story and marks a clear indication that our beautiful city is poised to bounce back stronger than ever,” Tampa Mayor Jane Castro said.

WWE officials did not release information on if fans would allowed inside the stadium, but said information would be released on tickets and safety protocols soon.

WrestleMania 38, scheduled for April 2022, was announced to take place in Arlington, Texas while WrestleMania 39 will be held in Los Angeles, California in April 2023.