“My name is Daniel,” says a little boy, standing tall next to his desk.

The rest of the class says, “Hi, Daniel!” and applauds.

Daniel is a kindergarten student at Fox Trail Elementary School in Davie. The rest of his classmates continue with the exercise, standing up one by one and announcing their names. It’s the first step in creating debaters, teaching them the basics of speaking up.

“With the pre-K, K, and one, I’m just trying to get them used to public speaking, saying their name, colors, singing songs, speaking in front of each other,” said Joyce Van Loan, the school’s debate teacher. 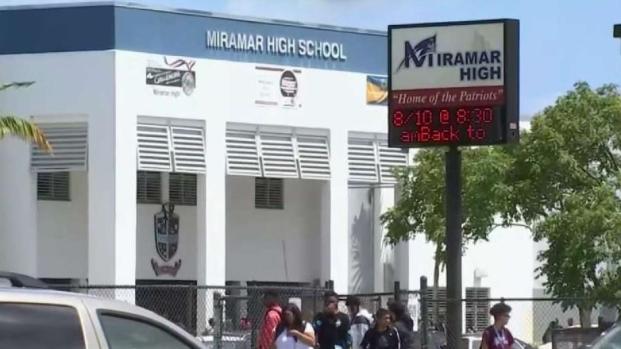 As the kids get older, the teaching objectives have to keep pace.

Broward County Public Schools says it has the most extensive debate programs in the nation. Every high school and middle school has debate classes and teams, and now debate is moving into elementary schools. At Fox Trail, all 1,200 students have debate as part of the curriculum, and some join the school’s team.

But enough from the grownups, what do the kids think about debate at this age? 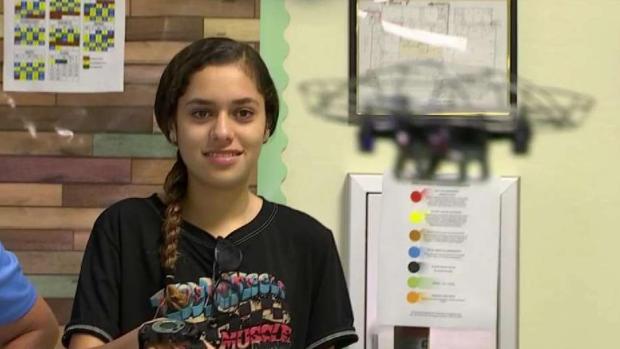 “It helps with essays, too, because when we’re told to write an essay you have an advantage because we can write something long,” said Rebeca Esquenazi, also a fifth grader.

Another fifth grader and debate team veteran, Milagros Russo, said, “I like debate personally because it helps you a lot with your confidence and how you think about yourself.”

So the kids are learning vital skills they will use for a lifetime. In the process, they’re realizing they have voices they can use to make a difference in society. For some kids, it’s more simple than that.

“I love debate, one thing is, I love to argue,” Kaian said.