In a news release Friday, police say they want a “safe and enjoyable Spring Break” and want visitors to be aware of the rules. Spring break officially begins Monday and runs through the end of April.

Among the laws police say will result in an arrest or a notice to appear are: 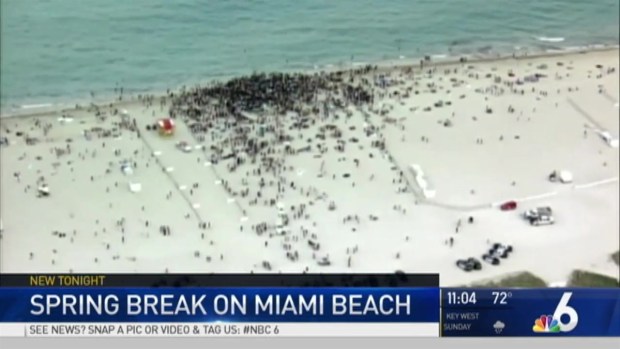 Police say visitors will be hearing a special public announcement at the beach.

“Welcome to Fort Lauderdale Beach. As a reminder, neither alcohol nor glass containers are allowed on the sand and sidewalks. Please dispose of all trash properly in the nearby receptacles to assist us in keeping your beach clean,” the announcement says.

Meanwhile, further south in Miami Beach, the city will be taking their own measures keep everyone safe. Among those measures are:

It isn’t all about cracking down though. Miami Beach Police say they’re turning a lifeguard stand into a DJ booth on Saturdays and Sundays throughout March. Two MBPD officers will be the DJs in the booth along the 600 block of the beach from 1 p.m. to about 6 p.m.